Naturressurslunsj:Ecosystem-based governance in the Arctic​

Ecosystem-based and Adaptive Governance in the Arctic – What about the Rule of Law?

How can law facilitate adaptive management of marine ecosystems without overlooking important rule of law values, such as predictability, legal certainty, consistency and coherence and public participation

Workshop: Reconciling the Rule of Law with Adaptive Governance of Marine Ecosystems

Challenges and Opportunities for the Arctic and Beyond Prevention of oil pollution from petroleum activities in the Arctic (MOSPA)

The Arctic is a large and vulnerable area, and the number of ships in the Arctic is increasing. It is therefore important that the emergency preparedness for acute oil pollution is high.

Professor All Pozdnakova heads the work of the Nordic Institute of Maritime Law in connection with oil spill preparedness in the Arctic.

Colloquium: Ecosystem based management in the Arctic 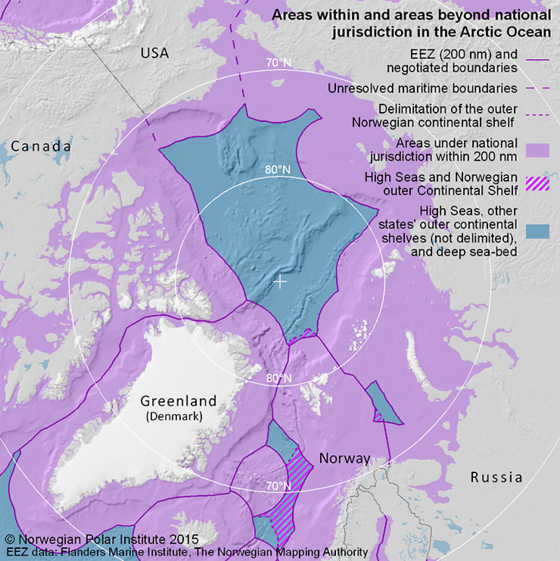 The safety at sea project deals with legal issues connected with safety at sea. What opportunities have governments to influence safety of ships and oil installations? The main part of the project ended in 2010. Publications and presentations from seminars are published on the project's Norwegian pages.