NCHR at ASEM Seminar on Human Rights Education and Training

Although Human Rights Education (HRE) has taken root in most countries in Asia, there is a wide range of issues that needs to be addressed regarding HRE both in Asia and in Europe. NCHR offers stipends for visiting scholars for their research related to international human rights law. In 2019, four scholars from Indonesia, China and Vietnam were awarded stipends to carry out their research at the NCHR. One of the experts came from the Party School of the Central Committee of the C.P.C in Beijing for his research project on economic development and human rights. 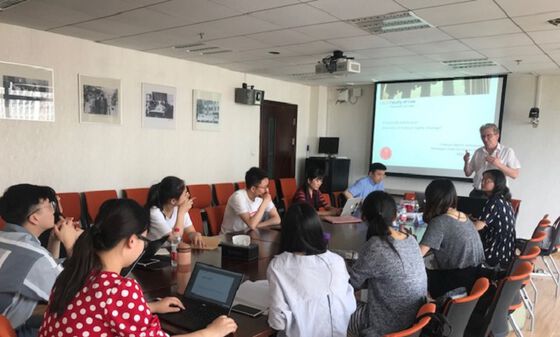 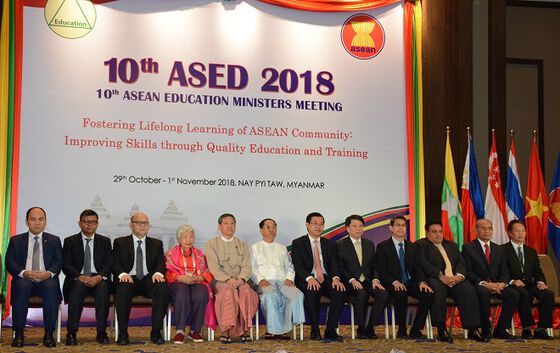 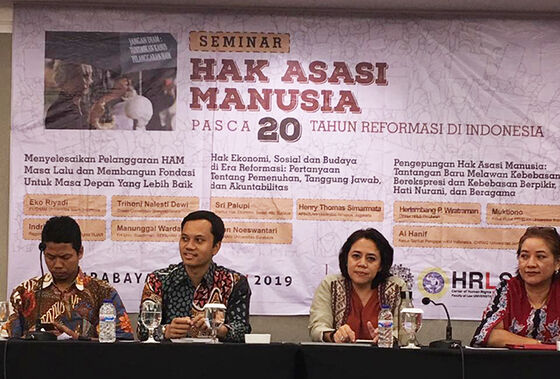 Former Indonesian NCHR students and guest researchers met in Surabaya to establish an alumni-network, providing a platform for members to present ongoing research and aim for joint publications. 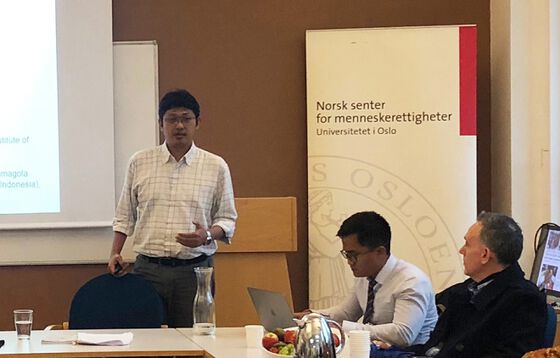 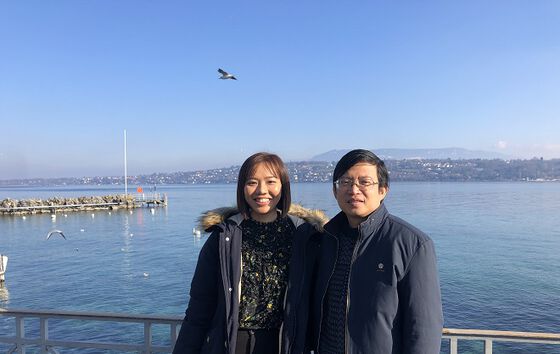 Two Vietnamese academics were invited by NCHR and the Geneva Academy of International Humanitarian Law and Human Rights to attend an intensive training on Universal Periodic Review held in connection with the review of Vietnam before the UN Human Rights Council. NCHR's Intensive Course in Human Rights will be arranged in September 2019. 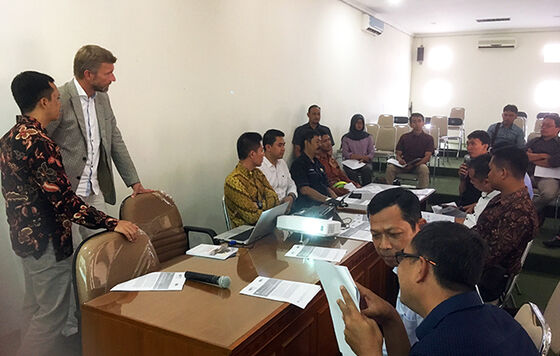 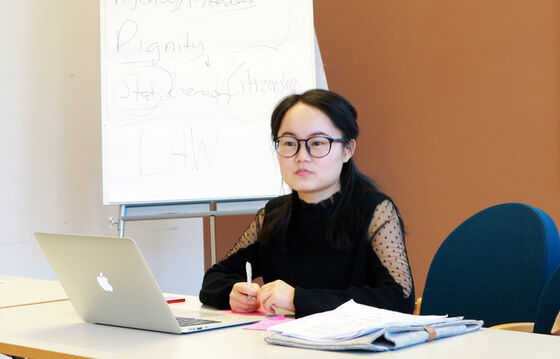 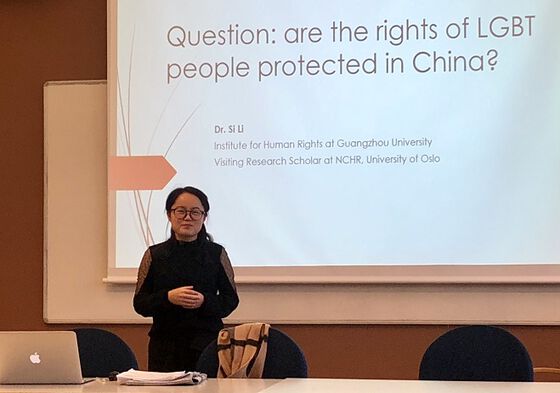 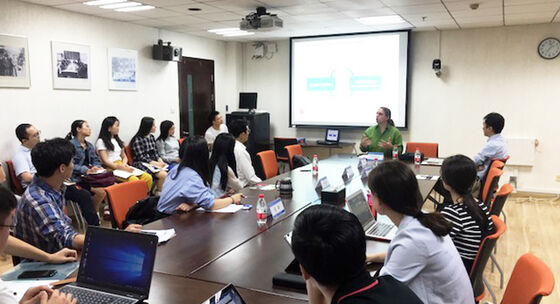 23 participants from 16 different countries participated in a one-week intensive, multi-disiplinary course in human rights at NCHR in the first week of September. 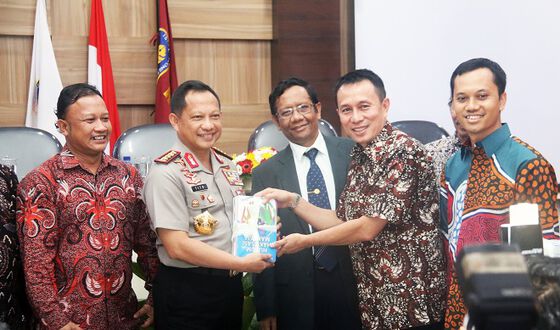