The European Court of Human Rights: A Constitutionalized Court

In this seminar Geir Ulfstein presents a draft article where he argues that the European Court of Human Rights (ECtHR) should be seen as a constitutionalized, rather than a constitutional court for Europe.

In this seminar Postdoctoral Fellow Matthew William Saul will present his paper addressing how the processes of national parliaments feature in the European Court of Human Rights' (ECtHR's) practice of affording states a margin of appreciation. 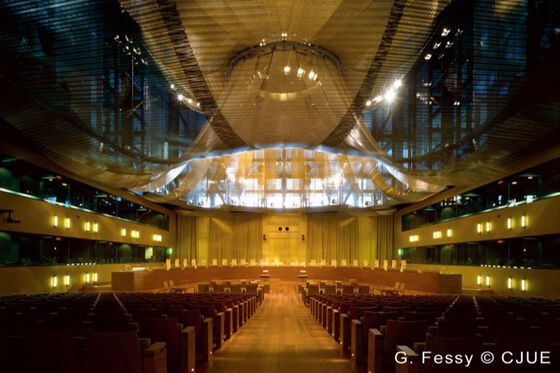 Les mer ...
The control system in the European Convention on Human Rights

In this MultiRights Seminar Morten Ruud will talk about the reform process that is currently underway in the follow-up of the Brighton Declaration of 2012. He will focus on the enforcement system under the European Convention on Human Rights (ECHR), its challenges and need for reform.

On 18 December 2014, the Court of Justice of the European Union found the Draft Agreement on the European Union's Accession to the ECHR to be incompatible with EU Law. In this seminar Stian Øby Johansen provides an analysis of the judgment and its consequences. What motivates states to ratify international human rights treaties remains an unanswered question in political science. In this seminar Hubert Smekal and Janovský Jozef provide for a new systematic examination of the commitment practices in two post-communist countries: the Czech Republic and Slovakia.

In this seminar Johan Karlsson Schaffer offers a different political-practical conception of human rights. He assumes that human rights are chiefly enforced and implemented through domestic, rather than international political action. This is because they empower individuals and groups to challenge governmental authority.

Les mer ...
Who is Afraid of Legal Fragmentation? Constitutional Poliarchy and the Role of an International Human Rights Judiciary

In this seminar Claudio Corradetti will contribute to the debate on the fragmentation of international Law and further his ideas on cosmopolitanism through courts.

This conference will address key aspects of the possible swing-back effect from judicial dialogues to the international legal order. 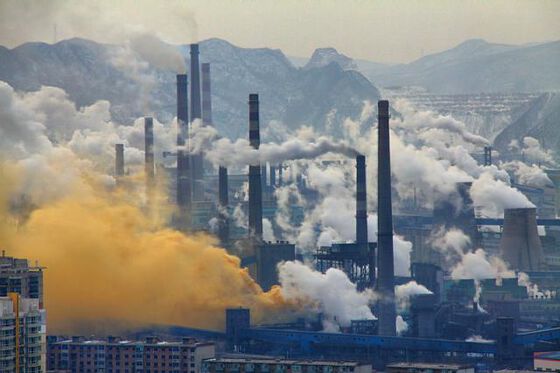 Are Human Rights Courts the Right Venue for Environmental Disputes? MultiRights Seminar: National Parliaments in the Reasoning of the European Court of Human Rights

Matthew Saul will present a paper that addresses how the processes of national parliaments feature in the practice of the ECtHR.