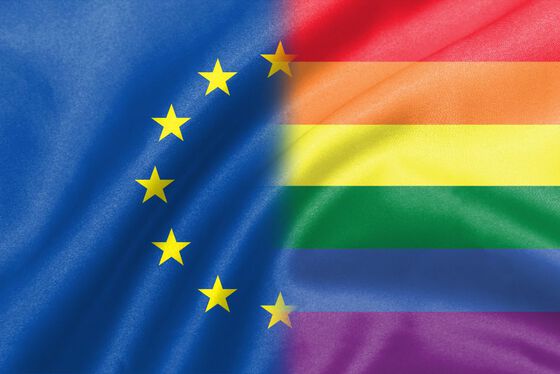 Les mer ...
International Courts and Tribunals and the Rule of Law in Asia

Les mer ...
The African Court of Human and Peoples' Rights

Data on the African Court of Human and Peoples' Rights.

Below is information on official data sources and four available research datasets on the European Court of Human Rights (ECtHR).

Here you will find official data and available research data on the Inter-American Court of Human Rights (IACtHR).

Les mer ...
Social Rights Judgments and the Politics of Compliance

Human rights seminar with Professor Malcolm Langford on his co-edited book "Social Rights Judgements and the Politics of Compliance. Making it Stick." 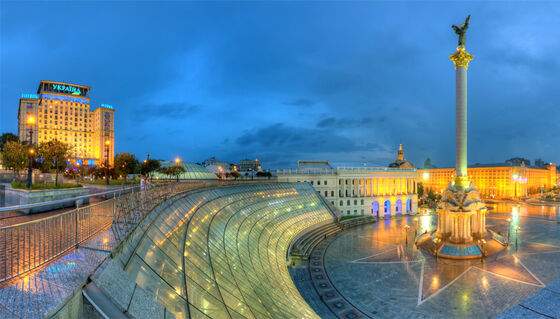 The project aims at establishing and developing joint educational activities and student mobility within European law, Human Rights and International Law between the Law faculties of the Universities of Oslo (Norway) and National University of Kyiv-Mohyla Academy (Ukraine). 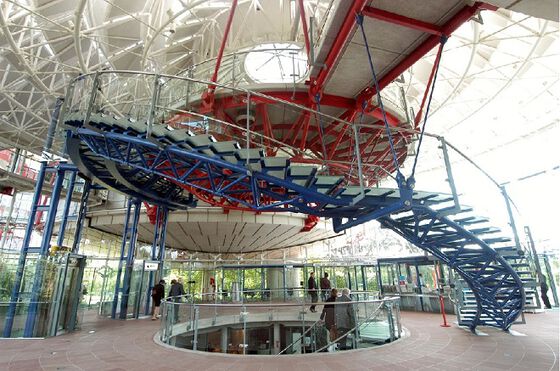 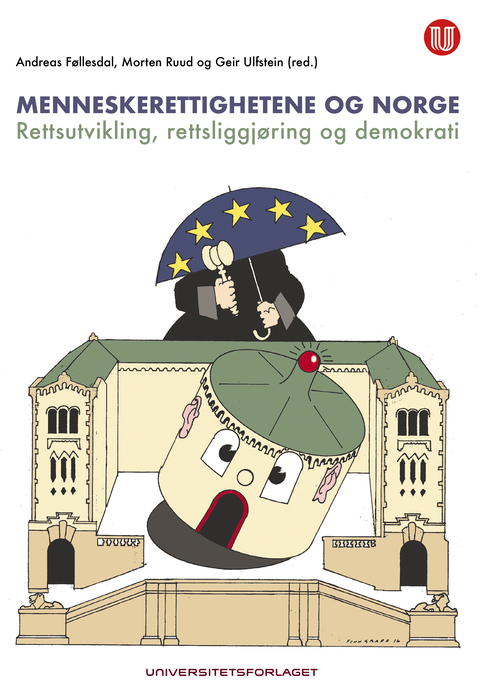 Les mer ...
The Use of Judicial Decisions in International Law

How do national and international courts and tribunals use international judicial decisions? Many discuss this phenomenon under labels such us 'judicial dialogue', 'cross-pollination', and/or 'cross-fertilization'.

This seminar is co-organized by the Department of Private Law and PluriCourts. 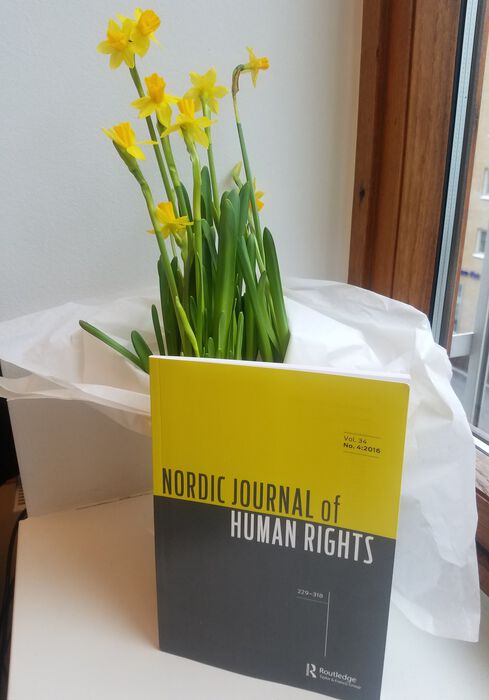 The United Nations Human Rights Treaty Bodies are created under the international human right treaties and made up of independent experts mandated to monitor States’ compliance with their treaty obligations. These Bodies are not strictly speaking courts; but they have very similar functions, and include all states.

Here you will find official data and available research data on the Inter-American Court of Human Rights (IACtHR).

Below is information on official data sources and four available research datasets on the European Court of Human Rights (ECtHR).