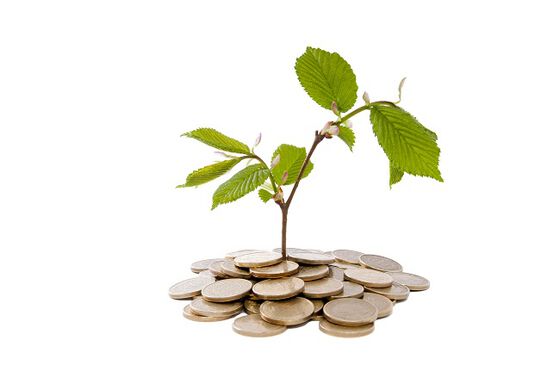 Most of the discourse and analysis on this topic has focused on issues of fragmentation, conflict, and the balancing of obligations between legal regimes.  But can International Investment Law and Environmental Law be supportive and mutually complementary? Professor Allen Buchanan of Duke University will hold the Annual Lecture on May 21. The Normative Legitimacy of International Courts

This article by PluriCourts coordinator Cecilia Bailliet was published in the Santa Clara Journal of International Law, Volume 12, Issue 2 (2014). Read the acticle here. Symposium on Legitimacy and International Courts

To honor the 20th anniversary of the establishment of the Center for International and Comparative Law (CICL), the University of Baltimore School of Law, in conjunction with PluriCourts, will bring together renowned scholars for a symposium on legitimacy and international courts.