Seminar on New Book on The International Law of War 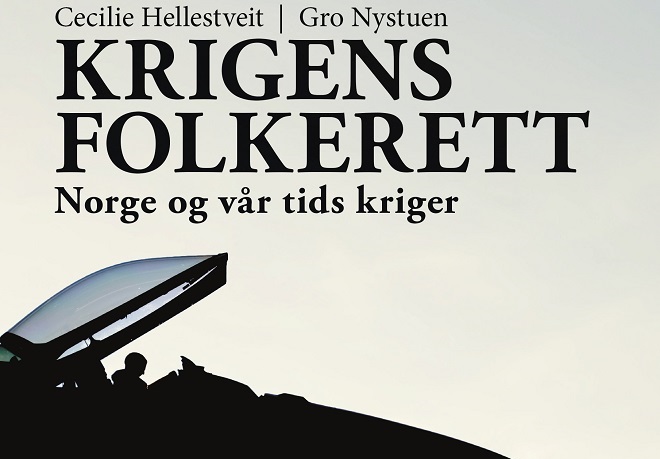 The laws of war

The book provides an introduction to sources and methodology in international law, with special attention paid to the particularities of the laws of war. The book is intended as teaching material, but it is also written to serve as a handbook. It is written with both legally and non-legally trained readers in mind.

Emphasis on issues relevant to Norway

The table of contents and the foreword

The research group: Human Rights, Armed Conflicts, and the Law of Peace and Security
E-mail this page