Webinar: Disentangling the Relationship between Religion and Law

How does law deal, or should deal with religion? The question arises especially in times of seemingly ever increasing nationalism and populism, often stirring up religious sentiments.

Time and place: Webinar: Disentangling the Relationship between Religion and Law June 5, 2020 9:00 AM–2:50 PM, Zoom webinar 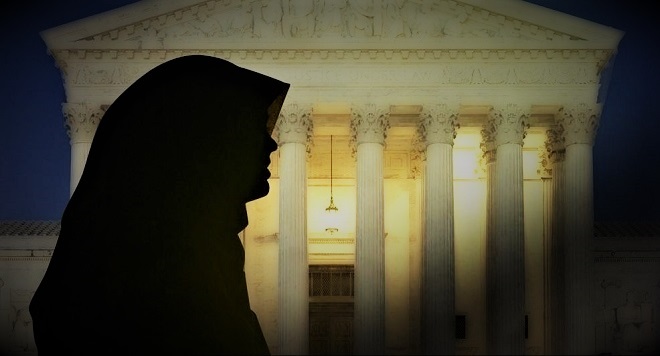 The connection of religious law with secular law in statutes of hybrid or international statues of criminal courts, is one of the issues that will be addressed in the conference. Photo: Wikipedia commons/Kamal Zharif Kamaludin

You will receive the zoom link before the webinar.
This event will be organized as a Zoom webinar. You can download Zoom here.

Recent research from the political sciences suggests a high correlation between religious rhetoric and violence, implying that religious conflicts are more violent than non-religious conflicts. Conversely, the conflicts following the Arab Spring led to a significant increase in the percentage of the population describing itself as ‘non-religious’, possibly suggesting a turn to secularisation following religiously motivated uprisings.

Is law the right tool?

Is positively framed law the right tool to deal with religious matters that are of an inherently spiritual nature? And, how do domestic or international courts interpret the law when confronted with religiously motivated violent acts?

Related link: Call for papers: Disentangling the Relationship between Religion and Law

Organizing committee for the conference

Gentian Zyberi, Professor of International Law and Human Rights, Head of the Norwegian Centre for Human Rights, Faculty of Law, University of Oslo.

Norwegian Centre for Human Rights and Research Group: Human Righst, Armed Conflicts, and the Law of Peace and Security
E-mail this page