Please SIGN UP by 26 January and receive Leiss' paper upfront 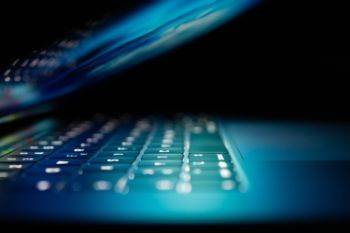 Traditionally the crystallisation and development of international law regulating the use of force in cyberspace is guided by the paradigm of self-interpretation and self-determination of international law by states. However, many states shy away from unilaterally clarifying their legal position, unveiling their practice, or engaging in treaty-making and hereby contributing to the interpretation and making of the law in this field. Instead, states turn towards international and regional fora for discussing the regulation of cyber-warfare, such as, inter alia, the UN GGE and the recently established Open-Ended Working Group (OEWG) of the UN General Assembly. This paper explores this turn from self-interpretation and self-determination towards collective  processes and discusses whether, and if so how, these processes contribute to the crystallisation and development of the jus ad bellum in cyber-space.

Johann Ruben Leiss is an Associate Professor at the Høgskolen i Innlandet, Lillehammer. In 2019/20, Leiss held the Chair of Public and International Law at the Georg-August-University Göttingen as a deputy professor (Lehrstuhlvertreter). Leiss obtained his PhD from the University of Oslo in 2019 where he worked as a research Fellow and doctoral candidate from 2014. In 2012, he obtained a Master in Comparative, European and International Laws from the European University Institute inFlorence (EUI). He graduated from the Faculty of Law at the University of Göttingen in 2011 and obtained the second German state examination at the Highest Court in (Kammergericht) in Berlin in 2014.