Was Norway's support a violation of Syrian sovereignty and a breach of the principle of non-intervention?

What is the significance of Norway's intent in supporting the paramilitary group?

Can it be justified as self-defense in accordance with article 51 UNC?

Introduction based on an article published in Klassekampen by Phd. Stipendiat Jørgen Skjold and Prof. Malcolm Langford, followed by a comment by Prof. Geir Ulfstein.

Recently there has been a debate in Parliament and media concerning the legality of the Norwegian support given to paramilitary groups operating in Syria. Paramilitaries has been trained by Norwegian armed forces and offered logistical and material support as well as necessary motivation for carrying out armed activities on Syrian territory. This was intended as a contribution to the conflict with IS/ISIL, also operating on Syrian territory. However, the leaders of the paramilitary group has revealed in interviews that they have operated from the beginning with an intention to also fight the Syrian regime. 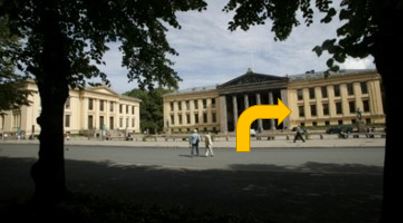