For decades, the Northern Sea Route has been one of the most contentious legal and political issues in U.S.—Soviet/Russian Arctic relations. These issues are becoming more acute as the ice is decreasing and the route is becoming more accessible. William E. Butler, John Edward Fowler Distinguished Professor of Law, will reflect on issues related to the current legal regime. 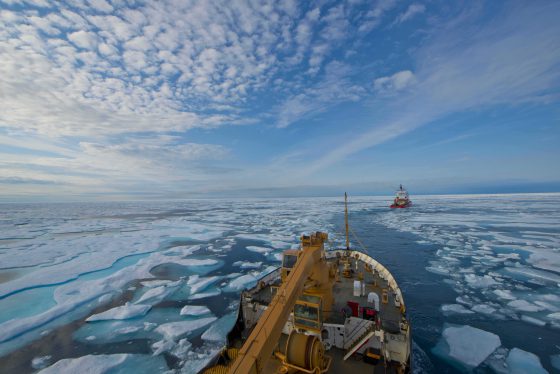 Butler, William E. is John Edward Fowler Distinguished Professor of Law, Penn State University Dickinson Law and the preeminent authority on the law of Russia and other former Soviet republics and the author, co-author, editor, or translator of more than 120 books on Soviet, Russian, Ukrainian and other Commonwealth of Independent States legal systems.

He has also worked extensively with the law of the sea and written among other on the Treaty of Spitsbergen (Svalbard Treaty).

A legal history conference: Russian Revolution in the Nordic perspective

Opening the Arctic – Challenges and opportunities