Interview with Professor William E. Butler at the Law Faculty, University of Oslo 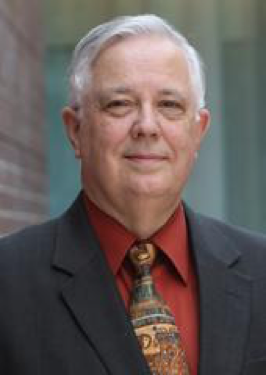 Butler, William E. is a John Edward Fowler Distinguished Professor of Law, Penn State University Dickinson Law and the preeminent authority on the law of Russia and other former Soviet republics and the author, co-author, editor, or translator of more than 120 books on Soviet, Russian, Ukrainian and other Commonwealth of Independent States legal systems.

This interview is given in the extension of the discussions, which took place at the conference organized by the Law Faculty in November 2017 “Russian Revolution(s) 1917 in the Nordic Perspective”.

In this interview Professor Butler reflects on the Comparative Law and Comparative approach to international law, gives his insights into the Soviet and Russian law and legal system. He discusses the UN Convention on the Law of the Sea in its historic and contemporary dimension and shares his thoughts on Norway and Arctic politics. Professor Butler also tells us about his life-long career in the international law and comparative law, and in particular how his interest in the Soviet legal system evolved.

The interview provides interesting insights for everyone working with or studying international law and governance, including law of the sea, comparative law and Soviet&Russian law, both its historic and modern aspects.