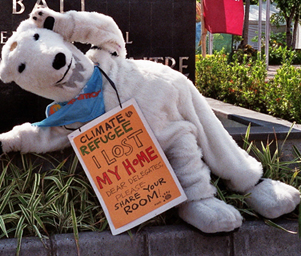 When a government decides to implement a TGCs scheme, the latter usually plays a central role in the renewable energy strategy of the state. In the context of the European Union (EU), the implementation of national TGCs schemes allows Member States complying with the legally binding targets defined in Directive 2009/28/EC on the promotion of the use of energy from renewable sources.

TGCs schemes remain national instruments, the regulation of which is decided at Member State level. Meanwhile, several components of the schemes are influenced by EU law provisions. The manner EU law influences the regulatory design of national TGCs schemes is the topic of this thesis. The purpose of the analysis is to reveal the margin of appreciation left to Member States in the choice and regulation of their instruments aimed to support the generation of electricity based on renewable energy sources.

The analysis demonstrates the extent to which the regulatory design of national TGCs schemes and the trading regime are influenced by EU law. Besides the question of the choice of and possibility for harmonising support instrument, the thesis identified that EU law imposes pre-conditions for the design of TGCs schemes in four respects: (i) the manner by which RES-E generation attributes are tracked and used; (ii) the application of state aid rules, as a frame for the support granted by the state; (iii) the regulation of the electricity sector and requirements associated with the establishment of a competitive electricity market; (iv) internal market rules as safeguards to national measures hindering free movement. The applicable EU provisions are found in primary and/or secondary EU law.

The international partners of the project