Corporate purpose and the misleading shareholder vs stakeholder dichotomy 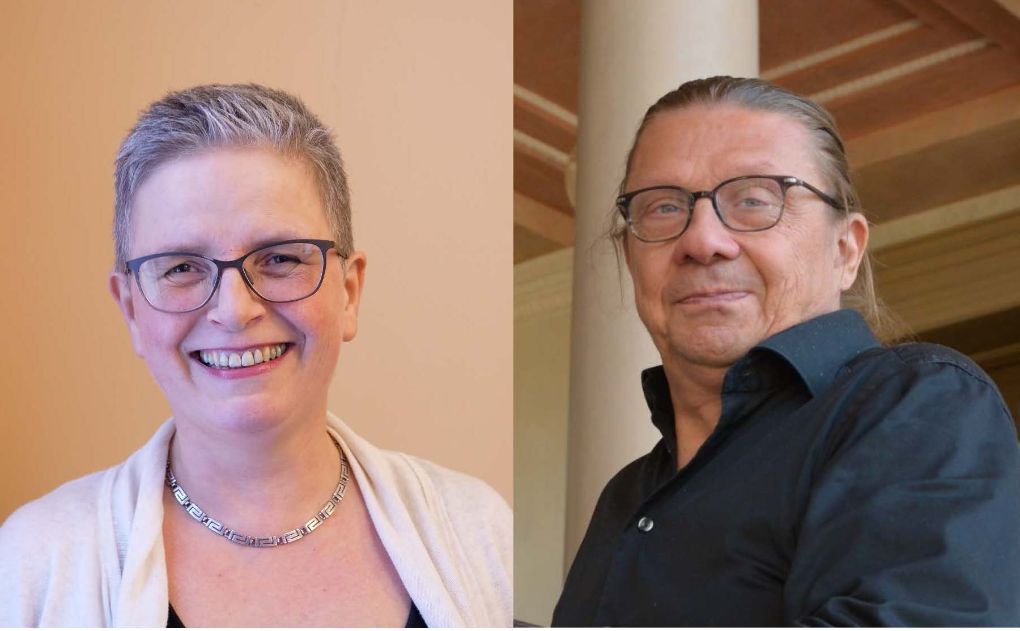 At the heart of the unsustainability of business is the social norm of shareholder primacy. Shareholder primacy dictates that corporate purpose is to maximise returns to shareholders. The result is business that in aggregate is a driver of the current convergence of social and ecological crises, including climate change, biodiversity loss, resource scarcity, human rights violations, rising inequality and societal instability.

It is therefore crucial to discuss the consequences of shareholder primacy and the role of company law in ensuring that corporate governance contributes to a sustainable future. However, instead, the academic and political discussion has been derailed through the misleading and fruitless shareholder vs stakeholder debate.

Shareholder primacy is a systemically entrenched barrier to the contribution of business to sustainability. Denoting shareholder primacy as a barrier of such significance is a short form for a complex mix of perceived market signals and economic incentives. It is informed by path-dependent corporate governance assumptions and postulates from legal-economic theories that have replaced legal theories on a company as a social institution.

This concept of shareholder primacy should be distinguished from the legal norm denoted shareholder value, which we find notably in the UK.  That this distinction often is not made is symptomatic of the dominance of the shareholder primacy thinking, also in corporate law doctrine.  Shareholder value is on the one end of the spectrum with a pluralistic approach to the interests of the company on the other, as we have seen in multi-jurisdictional comparative analyses across several projects.

This is partly a matter of the dominance of the English language and Anglo-American legal-economic literature in international debates, drawing on Anglo-Saxon terminology. The result is the false impression that there are only these two choices. Also scholars from pluralistic company law jurisdictions, including the Nordic countries, use the shareholder vs stakeholder language to explain their company law and corporate governance regime. It is time to wake up to the danger of doing so.

The danger of stakeholder primacy

The result of stakeholder primacy may be power-grabbing and entrenching of inequalities and continued unsustainability. The strongest, most strategic or most vocal of stakeholders may end up setting business strategies and making decisions. Privileged stakeholders may then reap private benefits to the detriment of those with less or no power. This leaves little or no room for vulnerable groups, such as invisible workers down in global value chains, indigenous communities, future generations – and the environment that we all depend on. We risk people and the environment being subjugated to providers of ‘capitals’ in stakeholder theorisations and reporting schemes.

Time for company law to take back its power

In our paper, presented 16 April 2021 at the Daughters of Themis Corporate Purpose Conference, we reject the misleading and dangerous shareholder vs stakeholder dichotomy. Instead we discuss what corporate purpose is as a matter of company law. We present our ideas on the role company law can have to set out an overarching purpose, to mitigate shareholder primacy and set business onto a path towards a sustainable future.

Drawing on a research-based concept of sustainability, we propose that corporate purpose should be redefined a sustainable value creation within planetary boundaries. Such an overarching purpose needs to integrated into a redefinition of duties of the board to be effective. Mandatory sustainability due diligence is a key tool. This includes open and participatory processes to include involved and affected groups and persons across global value chains. To finally start taking people and the environment as seriously as financial issues have been taken for decades, a legislative reform should include external verification, auditing and public and private enforcement.

Moving beyond the shareholder vs stakeholder dichotomy is necessary to mitigate the risks of continued unsustainability. It is time to reject this dichotomy and identify how we can secure the contribution of business to a sustainable future.