Norway fails to take the lead on sustainable circularity 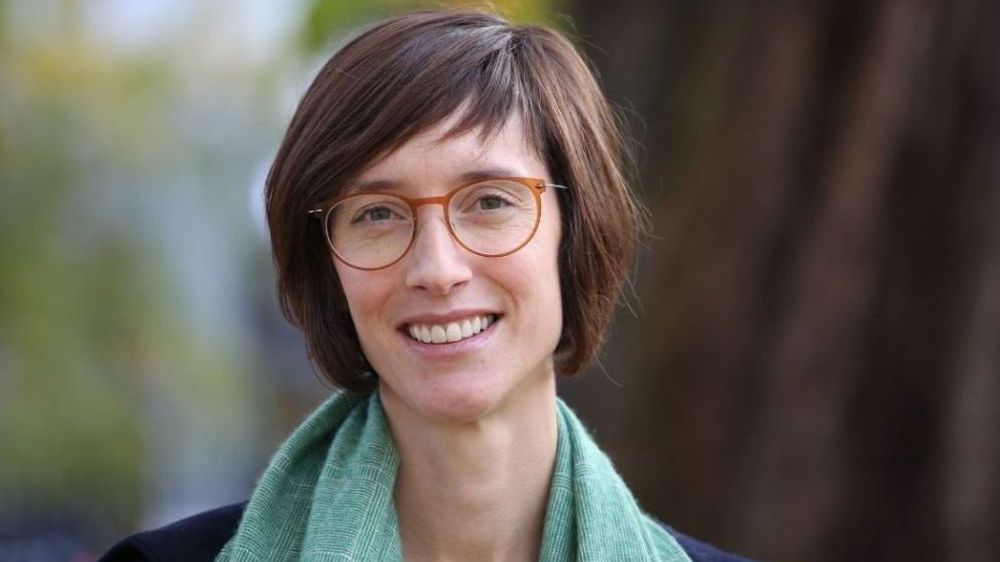 ’It is the ambition of the government that Norway will be a pioneer in developing a green, circular economy that makes better use of resources’

National strategy for a green and circular economy, Norwegian Ministry of Environment, June 2021.

Last week – Wednesday 16 June 2021 – Norway released its long awaited national strategy for a green and circular economy [in Norwegian only]. Contrary to other European countries, notably its closest neighbour Sweden, Norway has not undertaken much reform in response to the rise of circular economy policies in Europe over half a decade ago. Instead, it has relied on aging legislation mostly targeted at waste management. Yet, circularity is – and indeed has to be – increasingly about sustainable production and consumption. Many, including myself, were therefore hoping that the strategy would propel Norway in the lead in the transition to a sustainable circular economy – that is an economy that functions in respect of social and planetary boundaries. That did not happen.

As it turns out, the Norwegian government was waiting for the EU to release its new Circular Economy Action Plan, which it did in March 2020, so that it could build on that. Although the Norwegian policy paper is much lengthier (164 pages!) than its EU counterpart, its content mostly mirrors it. Part I focuses on production and product design. Part II introduces issues of consumption by individuals as well as public authorities through public procurement. Part III takes up the imperative of creating a toxic-free environment. Finally, Part IV narrows down on various specific issues that the document refers to as ‘value creation’ such as batteries and mobility, the bio-based sector, construction and buildings, and digitalisation.

Many of the policy proposals contained in the strategy effectively refer to EU’s current or proposed actions to strengthen the circular economy, including expanding the scope of the Ecodesign Directive, developing regulation against premature obsolescence and revision of the REACH Regulation as part of the new Chemicals Strategy for Sustainability.

The authors of the Norwegian strategy can be commended for having properly apprehended the concerns of transitioning towards more sustainable circularity. They do not shy away from the complexity of the issues at stake and point to the need to address not only environmental but also social and ethical aspects of such transition.

Their efforts, however, are not backed by actions to achieving that transition. The Norwegian government reiterates its willingness to support the various policies EU has implemented or is in the process of establishing.  Yet, it does not put forward proposals to extensively renew its policy and regulatory framework. Norway rides on the climate and waste targets that stem from EU legislation. Beyond that, however, the government is not committing to any numbers or timeframes, for instance targets for durability and repair. Norway also seems reluctant to using the taxation tools at its disposal to foster repair similarly to what Sweden has done [in Swedish only].

Moving from a throwaway society to a more sustainable model of consumption is one of the main challenges of the circular transition. Consumers have many roles in the circular economy and are crucial in shaping sustainable consumption. In particular, they contribute to extend product lifespans when they engage in repair and reuse, and when they enforce claims of durability and reparability. The EU appears to be taking these issues seriously and is working on a new legislation on consumer empowerment in the green transition. In the meantime, Norway merely proposes to strengthen Nordic cooperation on the Nordic Swan Ecolabel. This ‘wait and see’ approach contrasts with the leadership roles that other European countries are taking. France, in particular, adopted in February 2020 a law against waste and for a circular economy that places consumer information and repair at the heart of its national strategy.

The French legislation focuses on providing clear and useful information notably on product content and environmental impact. This legislation has dual goals: To contribute to changing consumer behaviour. And, most importantly, to make companies more accountable for – and more willing to compete on the environmental quality and durability of their products . Likewise, France has developed a reparability index (and is soon to launch also a durability index) based the idea of changing both the buyer and the seller’s approach to sales. Indeed, achieving sustainable circularity requires changing paradigm and notably challenging the supremacy of the price tag. That is where a clear and easy display that uniformly to all products on the market is so powerful.

The French reparability index allots a score on ten based on several different factors, such as the ease of disassembly, the availability of spare parts, and the price of spare parts. In comparison, an ecolabel – like the Nordic Swan that the Norwegian strategy appears to largely rely on – is broader in scope but more limited in its impact. The ecolabel does not tell me as a consumer anything about my ability to keep the product in use over time. It does not either tell me whether one product is more sustainable than another when both bear the same label. And I do not know what the absence of label means as there are no degrees of ‘unsustainability’. The ecolabel is useful, of course, to guarantee an overall respect for the environment and human health, but it is likely to make only the already aware consumer pause.

Does Norway lack political will?

Just under three months before national elections, the right-wing government shows it is well aware of the challenges that a necessary transition to a sustainable circular economy entail. Yet it seems unwilling to commit to leading that transition. This is disappointing. Never before have we had a clearer understanding of what it will take to establish a more sustainable society. Norway’s wealth also places the country in a unique position to anchor the recovery from the pandemic crisis into truly transformative policies. With the upcoming parliamentary election in September, let us hope that a freshly appointed government will be more willing to turn good words into adequate and robust actions.