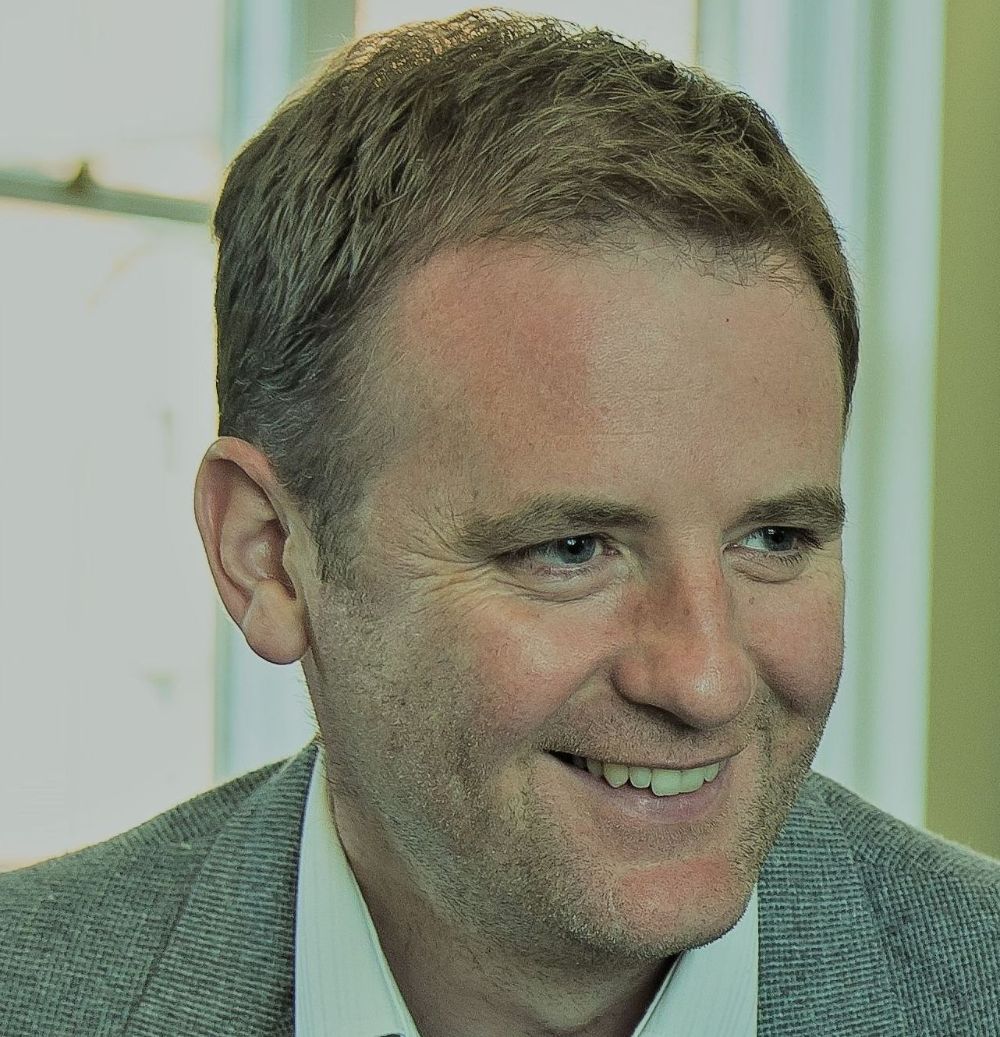 Following on from the publication of its draft report in July 2021, the EU Platform on Sustainable Finance released on 28 February 2022 a Final Report on the EU Social Taxonomy. The underlying aims of the Social Taxonomy proposed – like those in of the Environmental Taxonomy that preceded it – are laudable. There is huge promise in the introduction of social considerations for sustainability and, provided that practical issues of implementation may be overcome, the new Taxonomy is undoubtedly a positive step forward. However, paradoxes between the new and existing Taxonomies must be addressed, as they may undermine sustainable investments as a whole.

Towards taxonomies for sustainability?

The Final Report cleaves to the categorisation of activities contained in the Taxonomy Regulation, which has so far produced a list of activities which may be usefully categorised as environmentally sustainable. The Social Taxonomy employs the same structural aspects of the Environmental Taxonomy:

The Final Report has amended some fundamental elements of the draft framework from July 2021. In the draft report the Social Taxonomy was arranged into two dimensions: ‘horizontal’ and ‘vertical’. The horizontal concerned processes to implement human rights requirements and the vertical concerned products and services for human needs. In response to concerns about potential inconsistency with the Environmental Taxonomy and unnecessary complexity, this duality has now been collapsed into a single structure, with three overarching objectives:

The devil is in the detail

The Social Taxonomy will provide investors with some social sustainability guidance and standards which they can use to determine their capital allocation choices. This ought to place pressure on companies and financial institutions to ensure that their practices are Taxonomy-compliant, assuming that such classification will lower their costs of capital. Overall, the benefits of introducing this instrument appear extremely positive.

However, is it entirely unalloyed positive news? As with everything, the devil is in the detail.

First, in expanding the Taxonomy on the detail contained in the July 2021 version, new gaps on what constitutes ‘socially sustainable’ have emerged, with the Final Report contending that certain activities which are normally to be regarded as harmful may not be harmful in all circumstances.

In this context, the Final Report specifically refers (besides products such as tobacco) to weapons manufacturing. The Report goes on to list exhaustively all of the weapons that are harmful according to international law. However, by dint of exclusion from this list, room is left for the Commission to declare that not all weapons manufacturers are necessarily socially unsustainable companies.

Second, and more significantly, the development of the Social Taxonomy has demonstrated that adopting a holistic approach to sustainable activity in whatever form is tremendously difficult. The DNSH principle underlying both the Environmental and Social Taxonomies, for example, means that certain activities – no matter how desirable they may be from a social perspective – will never be Taxonomy-compliant, because they may result in harm to other objectives.

There are some cases which will in all circumstances not be permitted to be Taxonomy-compliant, even if they can be shown to serve social objectives (as noted in the Report, for example, ‘activities which are described as always harmful in one taxonomy (such as coal-fired power generation in the environmental taxonomy) will also be excluded from the other taxonomy.’)

But there are other activities which will fall into ill-defined gaps and will have to be determined on a case-by-case basis. This may introduce additional complexity and reduce consistency, reducing the utility of the Taxonomy overall.

Which projects are to be deemed sustainable?

As an example, consider project finance for the construction of a high-speed broadband system in a less-developed area of Europe. The project would bring internet access to millions of EU citizens and thousands of well-paid jobs to the local area; women and men would be paid equally for equal work; local housing would be provided; and the employer or state would provide healthcare and other amenities. This investment would appear to be highly socially beneficial.

However, the building of the broadband network would also involve using raw materials which have had to be mined (silicon). The project might also involve some deforestation to allow for fibre optic cables to be laid. In these circumstances, it is unclear whether the DNSH criteria under the Environmental Taxonomy would be triggered. If so, a project such as this, which on balance would be socially sustainable, might be excluded from being Taxonomy-compliant because it clashes with objectives elsewhere.

The Final Report countenances this, and concludes that:

In other words, the Social Taxonomy authors still don’t know what the outcome might be in such circumstances. Given that many socially desirable projects which require financing – even so-called green projects such as electric vehicle building or the construction of renewable energy sources – are likely to have some negative environmental impacts, clarity on the calculus in applying these criteria is needed to ensure the financing required for the projects.

The introduction of the Social Taxonomy is a positive step forward and the sub-Group ought to be commended for its work. Provided that later technical guidance provides additional clarity and granularity to its proposals, the development of this instrument ought to be welcomed by the investment community and those committed to a just transition.

However, whether the sum total of the regulatory initiatives under the Sustainable Finance will promote sustainability in all its aspects, remains to be seen. In the SMART Project, one of our main points of criticism against the Sustainable Finance initiative was that it did not draw on a research-based concept of sustainability. This remains true, although the EU is now through a piece-meal approach trying to cover all bases.