Professor Patricia Kameri-Mbote (University of Nairobi) and professor David Garland (New York University) give lectures on the occasion of receiving honorary doctoral degrees at the University of Oslo. 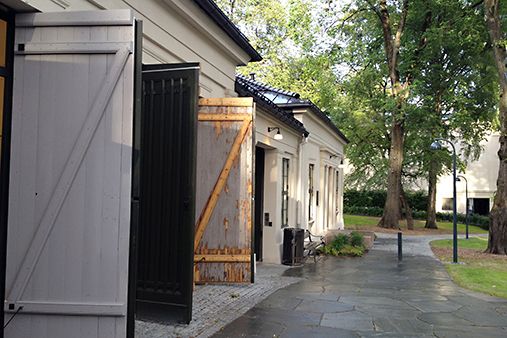 Kameri-Mbote's lecture is entitled 'Rearranging Deckchairs on the Titanic: Constitutions As Pathways to Gender Equality in Plural Legal Contexts.'

David Garland will be lecturing on 'Penal Power in America: The social roots of mass incarceration.'

Patricia Kameri-Mbote (1964) is Professor and former Dean of the School of Law, University of Nairobi. Her original and ground-breaking research cuts across established fields such as Women’s Law, Natural Resources Law, Human Rights and Law and Development. She has a long history of research and teaching cooperation with the Institute of Women’s Law at the Faculty of Law.

David Garland (1955) is Arthur T. Vanderbilt Professor of Law and Professor of Sociology at New York University. He has been and remains very important for Norwegian Criminology and Sociology of Law. His books on punishment and developments in crime control and policy are classics and still widely read by both students and researchers.

The Honorary Doctoral Degree Lectures are open for everyone.

Please sign up here before Monday 28 August at noon .