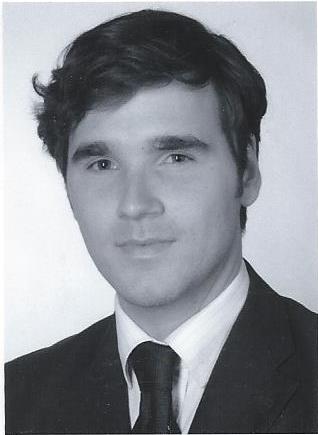 Johann Ruben Leiss is an Associate Professor II (15%) at the Institute for Private Law at the Law Faculty of the University of Oslo. His work is inter alia related to the Centre on Experiential Legal Learning (CELL).

Johann Ruben Leiss is an Associate Professor at the Høgskolen i Innlandet, Lillehammer. In 2019/20, Leiss held the Chair of Public and International Law at the Georg-August-University Göttingen as a deputy professor (Lehrstuhlvertreter). Leiss obtained his PhD from the University of Oslo in 2019 where he worked as a research Fellow and doctoral candidate from 2014. In 2015, he was a Visiting Research Fellow at the Lauterpacht Centre for International Law, University of Cambridge (UK), and Visiting Research Scholar at Jesus College.

In 2014, he obtained the German second state examination at the Highest Court in (Kammergericht) in Berlin. During his Referendariat he worked inter alia for the law firm Redeker/Sellner/Dahs, the German Foreign Ministry, and the German Federal Constitutional Court. In 2012, he obtained a Master in Comparative, European and International Laws from the European University Institute in Florence (EUI). He graduated from the Faculty of Law at the University of Göttingen in 2011. Leiss worked as a Research assistant at the Göttingen Institute of Public International and European Law, Chair of Professor Andreas L. Paulus and for the Joint Project “German Precursors to International Constitutionalism” between the Hebrew University (Jerusalem) and the University of Göttingen.