Disputation: The Supervisory Role of the Board in China

Master of Laws Basang Wangdui at Department of Private Law will be defending the thesis: The Supervisory Role of the Board in China: A Comparative Study of Legal Evolution, Transplantation and Influence from Germany and the United States for the degree of Ph.D. 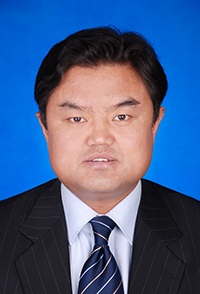 Corporate management needed to be supervised effectively is a widely accepted idea in today’s world. This is certainly true in developing countries such as China. Corporate internal supervision is mainly conducted by the board of supervisors and independent directors in China. China has established its board structure and internal supervision system through legal transplantation. Nevertheless, the internal supervision system conducted by Chinese boards is far from achieving its desired goals. What were lost during the legal transplantation process? Why Chinese model has not been so successful? These are the main issues which are dealt with in this thesis.

Research Questions
In light of the purpose and method described previously, the research questions for this thesis are the following: