Peter Davis, LLM at the Department of Private Law will be defending the thesis Encryption’s ‘Going Dark’ Debate: The Rule of Law confronts the Laws of Mathematics for the degree of PhD. 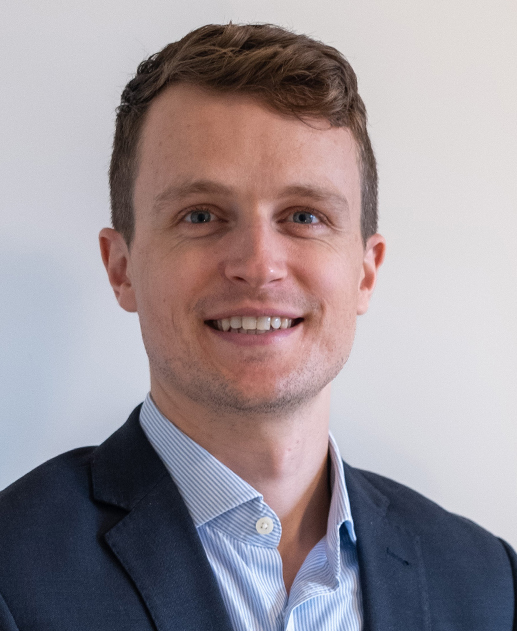 Please note that the disputation will be streamed and some of the seats behind the candidate will be visible for those who are watching.

Participate at the disputation here

Encryption technologies threaten the investigative abilities of law enforcement and intelligence agencies - a phenomenon often referred to as 'going dark'. Governments have therefore sought to regulate the design, use and availability of encryption technologies, to ferocious resistance from corporate and civil society actors.

This work observes that the crux of the contemporary 'going dark' debate is the facilitation of certain forms of encryption technologies to the broader public, particularly end-to-end encryption, by 'big tech' companies like Apple, Google and Meta. Within this context, the thesis makes two broad claims. First, the application of judicially-enforceable fundamental rights, particularly relating to privacy and freedom of speech, meaningfully constrains the ability of governments to force technology companies to design their products and services to be more amenable to government surveillance. And second, through leveraging perspectives in regulatory theory and legal sociology, law which works against the socio-technical reality in which encryption technologies operate is destined to fail.

Ultimately, it is concluded that the law - or the Rule of Law - cannot overcome the laws of mathematics (or, at least, the operationalisation of the laws of mathematics through applied cryptography). Therefore, the 'going dark' debate is likely to continue in some form or another unless or until a paradigm-shifting event or technology disrupts the status quo.