Equal pay for equal work in the same place 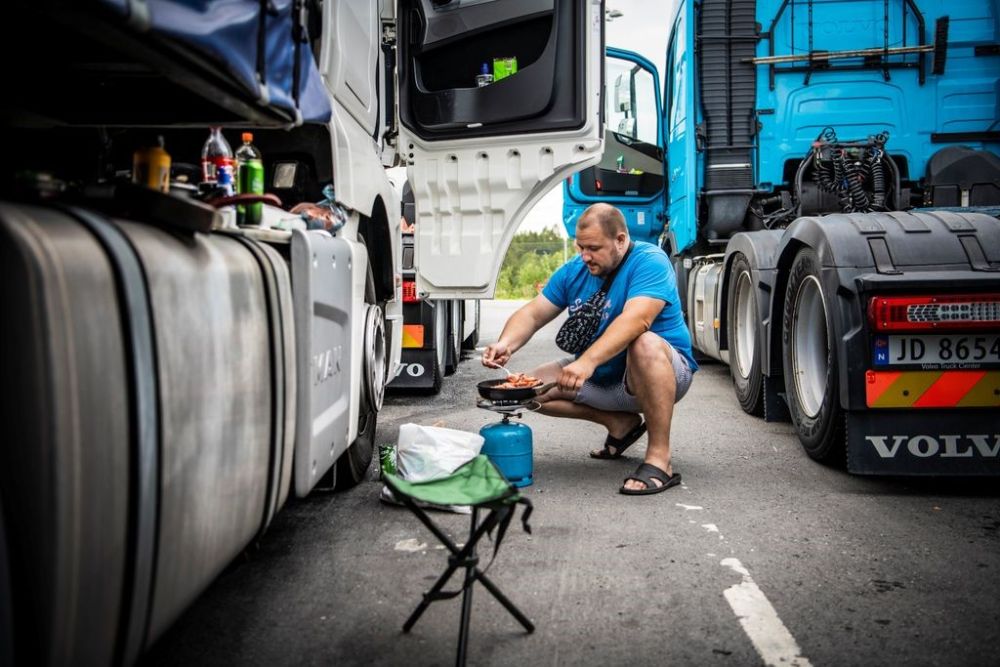 The project combines EU/EEA law and labour law in a study of the relationship between host-state regulation of wage and working conditions and the free movement of services. Focusing in particular on the transport sector, the ambition is to investigate the opportunities for both Member States and labour market parties of securing “equal pay for equal work in the same place” for workers involved in the cross-border provision of services. The project will also seek to explain and evaluate the existing legal framework in the light of general principles and considerations of EU/EEA law and labour law.

The phrase “equal pay for equal work in the same place” is inspired by the European Commission’s 2016 proposal for amendments to the Posted Workers Directive (96/71/EC). The objective of the proposal was “to address unfair practices and promote the principle that the same work at the same place should be remunerated in the same manner” (COM(2016) 128 final, p. 2). The proposal has resulted in an amendment directive (2018/957), in which the principle of equal treatment plays an important role.

The Posted Workers Directive applies to situations where a service provider established in one Member State (the home state) provides services temporarily in another Member State (the host state), and in so doing brings its workforce. In these situations, the host state can and shall ensure that the service provider guarantees its employees certain wage and working conditions, listed in the directive, as laid down by law and/or collective agreements in the Member State where the work is carried out.

The directive does not apply to “merchant navy undertakings as regards seagoing personnel”, but it does apply to other service providers in the transport sector. Both rail transport and air transport will in principle be subject to the general rules in the directive. For posting in the road transport sector, more specific rules apply. The project will compare the legal regimes applying to the various forms of transport and seek to explain and evaluate the current legal framework.

The project will be completed by the end of 2024.

The project is part of the research programme Building Labour Law (Arfa).