Protection without Ratification? International Refugee Law beyond States Parties to the 1951 Refugee Convention 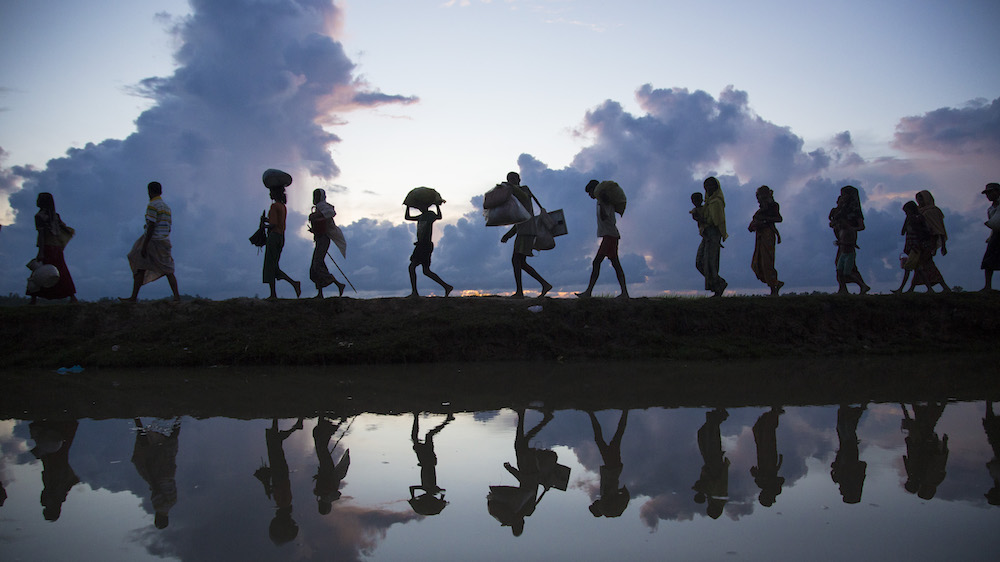 How do international treaties influence states that have not ratified a given treaty? In the BEYOND project, this theoretical and empirical puzzle is addressed through a focus on the primary international legal instrument(s) providing for the protection of the world’s refugees – the 1951 Convention Relating to the Status of Refugees and its 1967 Protocol Relating to the Status of Refugees (the Refugee Convention). This Convention is the ‘magna carta’ of international refugee law, and the primary basis upon which asylum seekers make their claims to the majority of host states today.

The 1951 Convention also represents a paradigmatic hard case by which we may examine the indirect effect of international conventions. Not only is the question of refugee protection widely politicized and states are now openly questioning the Convention’s continued relevance, many of the world’s top refugee-hosting countries have neither signed nor ratified this convention. While the majority of the world’s states are parties to the 1951 Convention, more than forty members of the United Nations are not. The international refugee regime views these states as an ‘exception’.

BEYOND’s overall objective is to reconsider the impact of international refugee law by developing the first genuinely global and empirically based theoretical framework for understanding the behavior and position of states not party to the 1951 Convention. From this follows BEYOND’s secondary objective: to expose, and through the developed framework, analyze the various ways non-signatory states relate to the international refugee regime, i.e. the instruments and institutions of refugee protection with the Refugee Convention and the United Nations High Commissioner for Refugees (UNHCR) as cornerstones.

BEYOND consists of six inter-related sub-projects aimed at examining the relation between non-signatory states and international refugee law on the global, national and local level. Sub-project 1 investigates UNHCR’s statutory duty to promote accession to the 1951 Convention and the processes of state ratification, while sub-projects 2-5 are empirical case studies in Turkey, Lebanon, Pakistan and Bangladesh. Sub-project 6 is crosscutting and synthesizes, integrates and conceptualizes the project’s findings in an edited collection aimed at being a key resource in the field of international refugee law. This project is funded by the European Union's Horizon 2020 research and innovation programme under grant agreement No 851121 (ERC Starting Grant 2019). The project will run between 2021 and 2026.