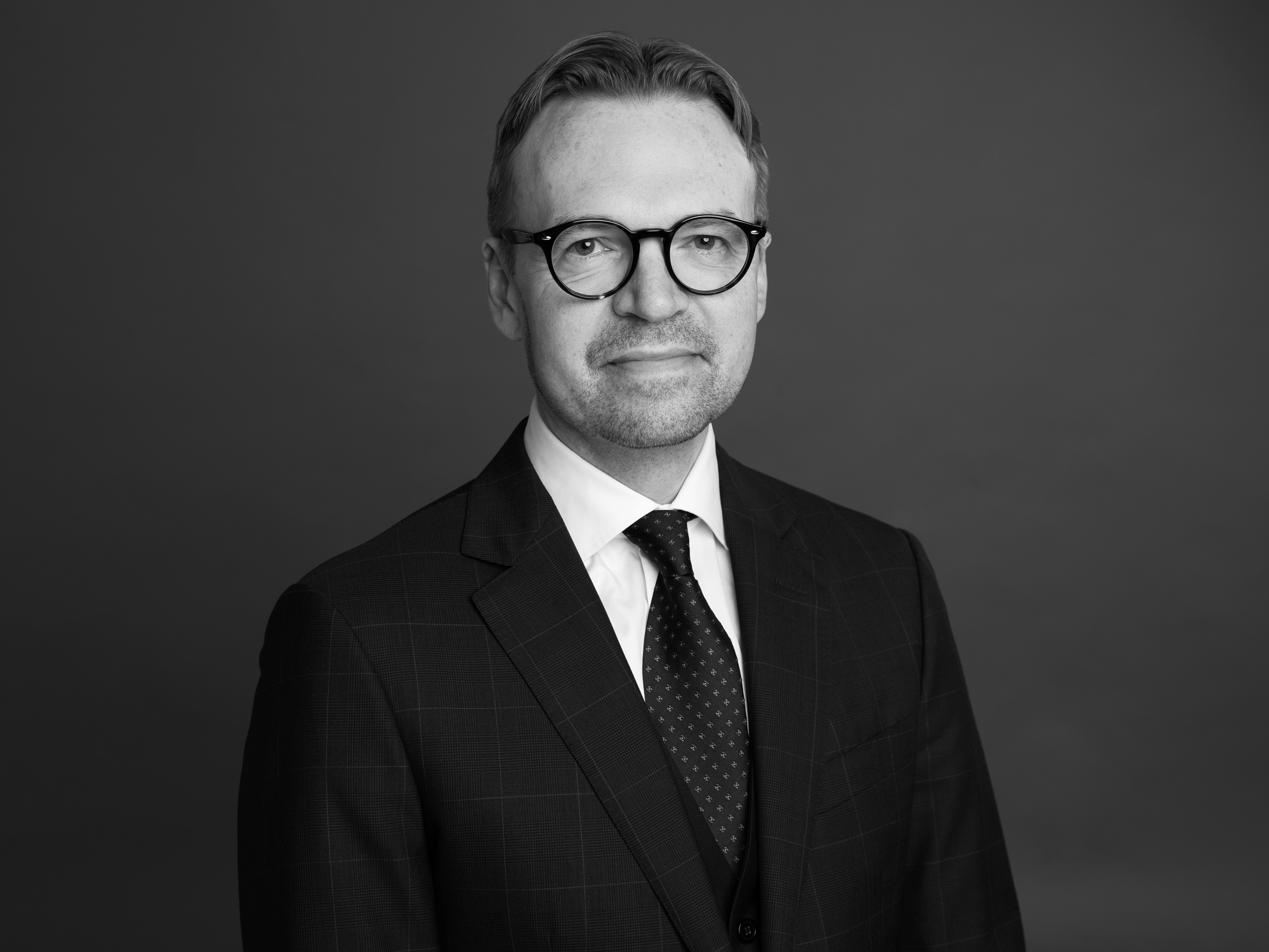 Amund Bjøranger Tørum is professor at the Scandinavian Institute for Maritime Law, and his research and teaching mainly concern the law of obligations, construction law, insurance law and petroleum law. Amund is frequently appointed as arbitrator, mediator and expert in commercial disputes, often in an international context.

Until being appointed professor at the Scandinavian Institute for Martime Law in 2021, Amund was for more than a decade a practising lawyer and partner in a leading Nordic law firm. He had a broad practice consisting of projects and dispute resolution in several industries. As a counsel and arbitrator he was mainly instructed in disputed concerning oil & gas, shipping, construction, insurance, information technology, insurance and M&A, in addition to regular commercial disputes.