Josefin Natalie Engström's Phd project centers on the contemporary constitutionalization process of the international investment regime in light of the system’s commercial legacy and contractual rationale. 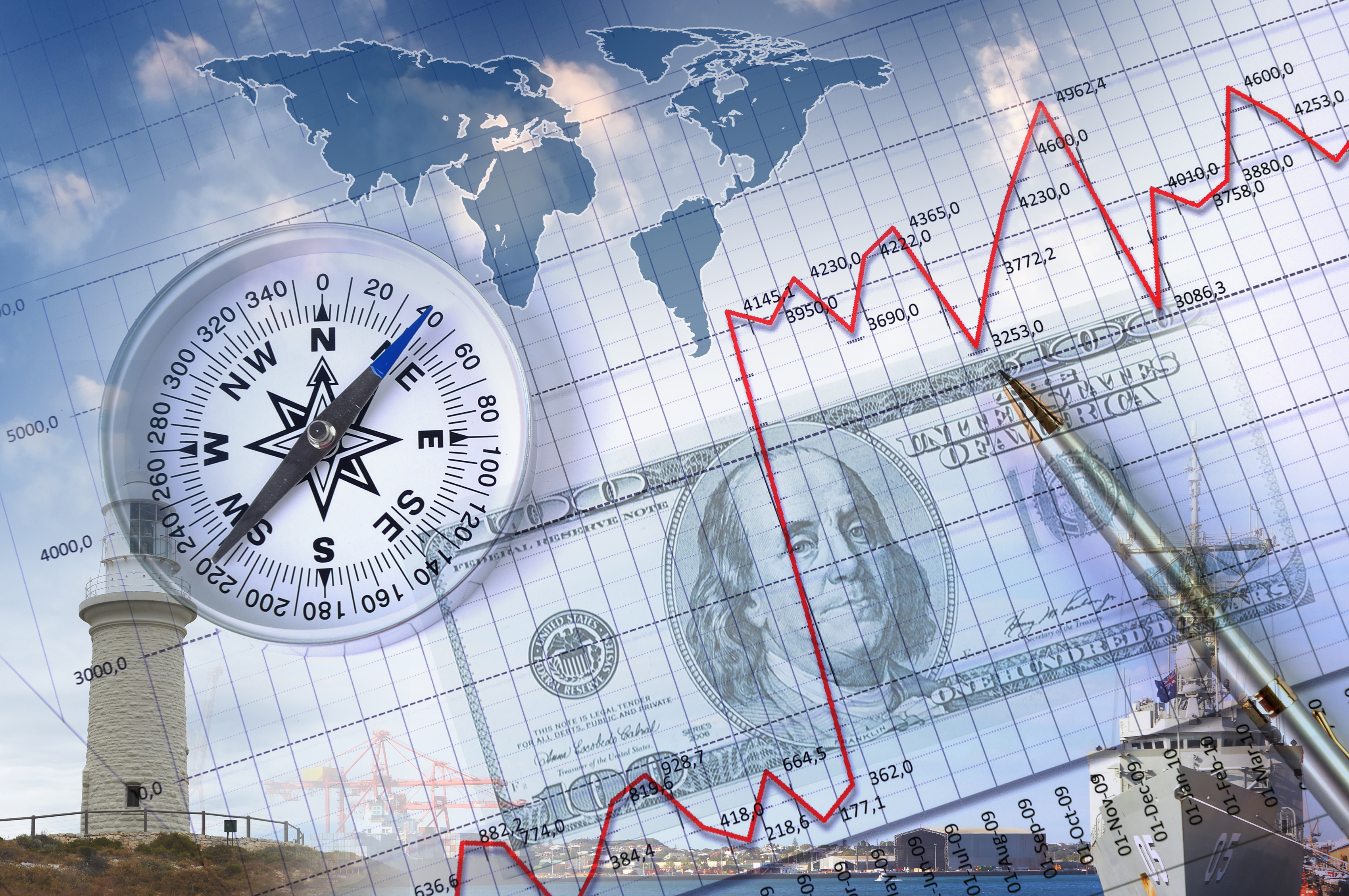 The Investor-State Dispute Settlement (ISDS) system has its roots in both private commercial arbitration and public international law, and allows for investors to bring claims for damages against host states before international arbitration tribunals. It is the most common dispute settlement mechanism in International Investment Agreements (IIA), including Bilateral Investment Treaties (BIT). The regime comprises of nearly 3,000 BITs and more than 700 known cases have been initiated. Due to its bilateral nature and global spread, nearly every country in the world is part of numerous BITs today. The seemingly uncontrolled manner in which the system is developing and its systematic complexity have created uneasiness among governments, NGOs and scholars alike – ISDS is currently subject to much debate and controversy. The intentional developments of the system are to a large extent enforced by the international investment community (comprising of western states, arbitral institutions, IGOs, the legal professions and academia) trying to legitimize the system by further constitutionalization. These developments include introducing comprehensive policy frameworks, convergence of norms and case law, increasingly institutionalized dispute resolution procedures and further multilateralization. The thesis project seeks to analyze these contemporary developments in international investment law in light of global constitutionalism and constitutionalization theory.

This constitutionalization process of the regime presupposes safeguarding and promoting of public law features, and protection from the core of private law - contractual freedom. In its second part, the thesis seeks to identify the commercial legacy and contractual rationale of the system and to analyze these in a historic and contemporary perspective, thus being able to discuss if and how these private law features are of relevance when changing the system. Is it possible to identify any conflict in this regard? Are any relevant private law features lost in the process? May overly strict commitments without adequate flexibility lead to counteractions within the system, endangering an effective constitutionalization process?

The project is expected to be concluded in 2019, with the submission of the PhD thesis.