In an international setting, the carrier’s liability for goods carried is regulated by international conventions. Traditionally, such conventions are unimodal, i.e. regulate carriage by one single mode only. With the development facilitating multimodal transports, legal issues have arisen as to the applicability of these conventions to carriage performed under a multimodal contract of carriage. 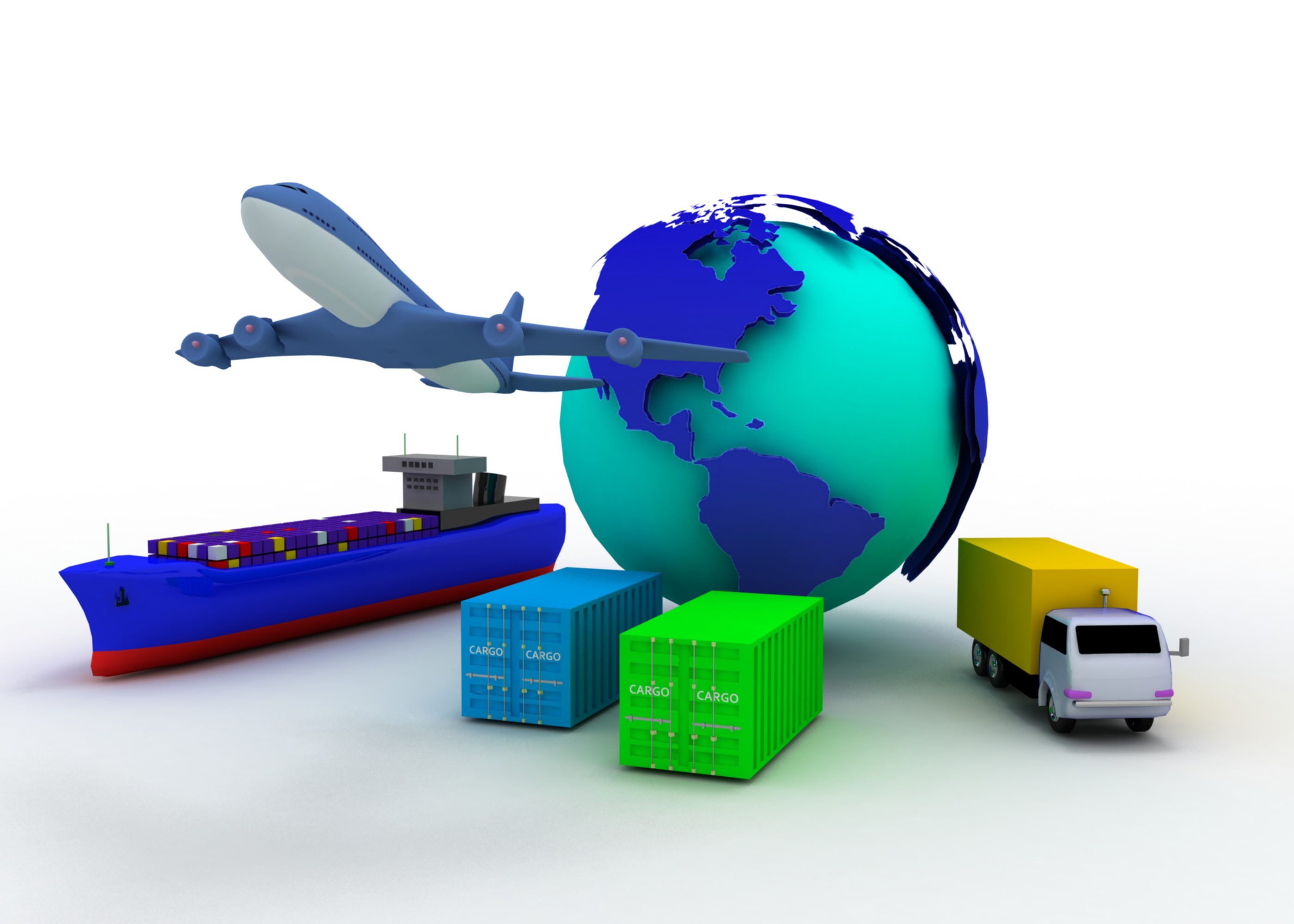 The Phd project is conducted by Paula Linnea Bäckdén. To a large extent these conventions apply to contracts of carriage (rather than performance) by a certain mode of transport. In this project the applicability of the Hague-Visby Rules, the Montreal convention, the CMR convention, the COTIF-CIM convention as well as the Rotterdam Rules are scrutinised and the contract of carriage is analysed from a law of contracts point of view.

Paula Linnea Bäckdén will finalise her Phd project during 2016.