Renewable Energy Law in the Face of International Diversity [PhD]

Daniel Arnesson examines in his PhD project the development of renewable energy certificate (REC) markets in South Africa, India and Europe, with a focus on the implementation of these markets in Sweden and Norway (known as Guarantees of Origin and electricity Certificate markets in the two Nordic countries). 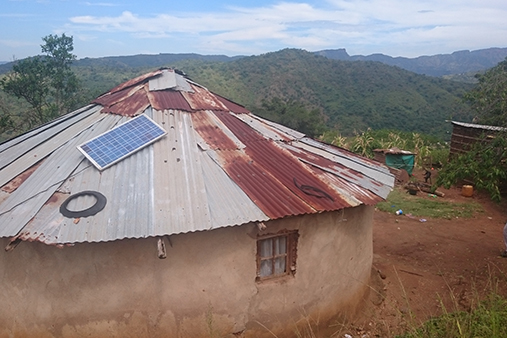 REC markets have since their early conceptualization in 1995-96 in California spread around the world, including to Sweden, Norway, India and South Africa, where they have developed under different names and guises. Being products that have emerged as responses to the well-needed power sector transition, REC systems have evolved in highly knowledge- and technology-based discourses under continuous change. The markets have as a result adapted to different circumstances. While initially envisaged as instruments of law with the purpose of promoting electricity production from renewable energy sources through state sanctioned purchase obligations, RECs soon developed also under voluntary schemes operated by state and/or non-state actors. They have since then developed further similarities and differences indicating a paradoxical process of fragmented convergence. This anomaly triggers questions concerning, on the one hand, how the REC systems relate to each other and, on the other hand, how they respond to contextual differences.

As instruments with a common denominator of identifying electricity production from certain energy sources, RECs are for their very existence dependent on the physical realities on the power sector and the social discourses affecting the sector. In line with this reality, the primary objective of this research is to advance a greater understanding of how REC systems evolve connections to socio-technical discourses of the power sectors in Sweden, Norway, South Africa and India. The secondary objective builds on the findings of the primary objective as the research also seeks to explain the future role REC markets may have in the examined countries.

This PhD project is estimated to be undertaken during four years, from September 2014 until August 2018.