Autonomous Ships and the Law 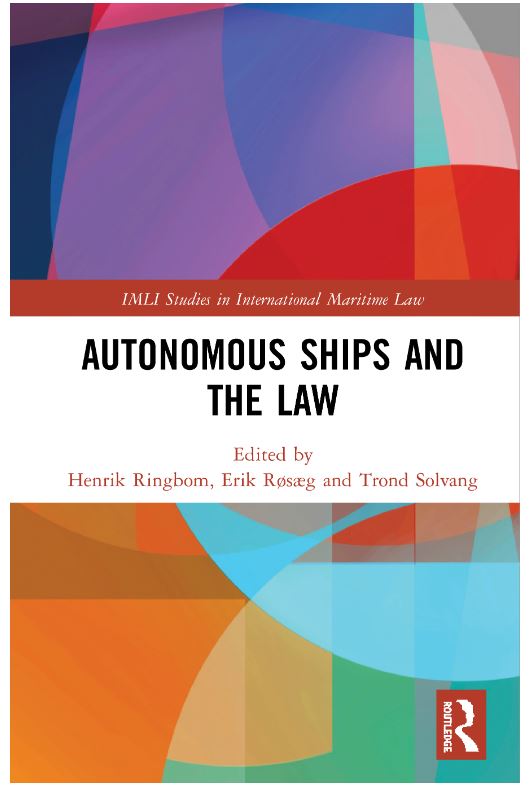 Interest in autonomous ships has grown exponentially over the past few years. Whereas a few years ago, the prospect of unmanned and autonomous vessels sailing on the seas was considered unrealistic, the debate now centers on when and in what format and pace the development will take place.

Law has a key role to play in this development and legal obstacles are often singled out as principal barriers to the rapid introduction of new technologies in shipping. Within a few years, autonomous ships have turned from a non-issue to one of the main regulatory topics being addressed by the International Maritime Organization. However, the regulatory discussion is still in its infancy, and while many new questions have been raised, few answers have been provided to them to date.

Increased automation of tasks that have traditionally been undertaken by ships' crews raises interesting legal questions across the whole spectrum of maritime law. The first of its kind, this book explores the issue of autonomous ships from a wide range of legal perspectives, including both private law and public law at international and national level, making available cutting-edge research which will be of significant interest to researchers in maritime law.