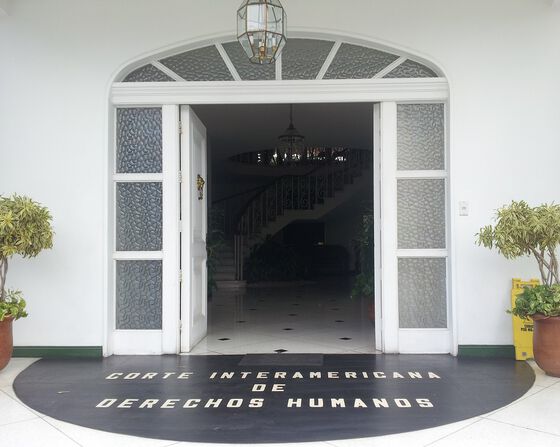 The Inter-American Court of Human Rights has spoken about gender identity and non-discrimination against same-sex couples. Would States listen?

On January 9th 2018, the Inter-American Court of Human Rights (IACtHR) released an Advisory Opinion, requested by Costa Rica in 2016, recognizing important features of the right to gender identity and non-discrimination against same-sex couples.

Szilárd Gáspár-Szilágyi provides comments on a recent decision by the CJEU and on its relevance for the negotiation and conclusion of future trade and investment agreements.

This comment was first published on the European Law Blog.

For more than two decades, one Austrian lawyer has strategically represented cases to eliminate discrimination against lesbian, gay and bisexual (LGB) people before domestic and international courts. On 5 December 2017, the Austrian Constitutional Court decided that two persons of the same sex must be able to enter into civil marriage. Read more ...
Previous page 2 3 4 5 6 7 8 9 10 11 Next page
Feed from this page
Tags
Recent comments More ...
UiO > The Faculty of Law >
PluriCourts - Centre for the Study of the Legitimate Roles of the Judiciary in the Global Order > PluriCourts Blog