The multilateral response to climate change made another important step forward

By Professor Christina Voigt, who represented Norway in the UN negotiations and was co-facilitator of the negotiations on compliance. 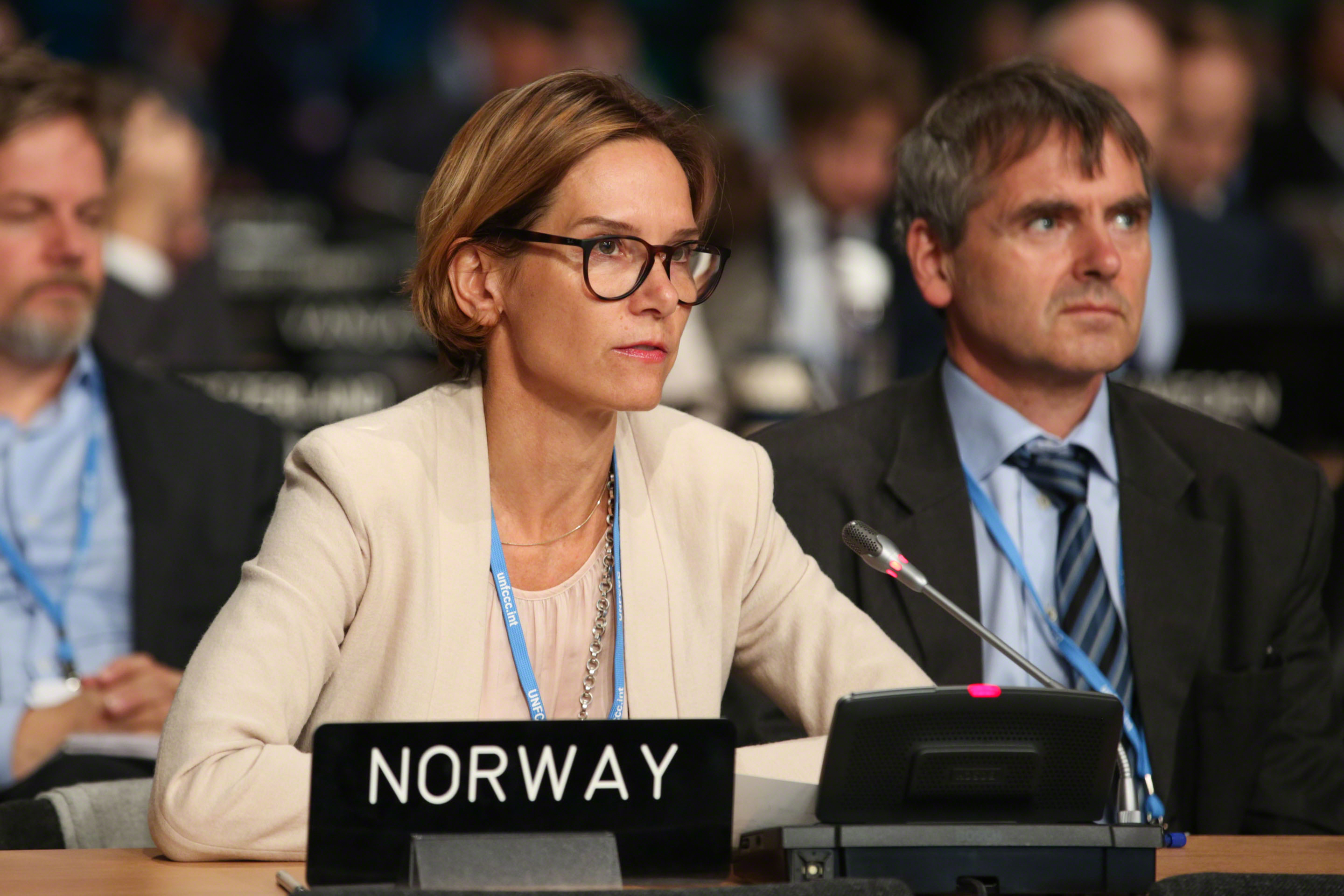 30 hours overtime, on Sunday, 16 December 2018, at the UN climate summit in Katowice, Poland, COP24 adopted the Paris Agreement “Rule Book”. Almost 200 states agreed to more specific rules to guide the implementation of the Paris Agreement. The agreement itself was missing specificity in common rules on, inter alia, the information which parties need to provide when submitting their Nationally Determined Contributions (NDCs), as well as for reporting on progress in achieving them. The “Rule Book” is a 130 pages document consisting of 21 decisions covering the various elements of the Paris Agreement and the rule to make the agreement “work". One important aspect are the modalities and procedures for the compliance and implementation committee.

Professor Christina Voigt represented Norway in the UN negotiations and was co-facilitator of the negotiations on compliance.The compliance and implementation committee is an important architectural element of the Paris Agreement; one that seeks to hold Parties accountable to their legal commitments. The compliance committee will start working in 2020. It can take up issues related to Parties´ non-compliance with the legally binding obligations under the agreement, and has discretion of applying a list of various measures in cases of non-compliance.

With the adoption of the “Rule Book”, the international legal framework is in place to guide parties in their national efforts to address climate change. While some issues, such as the regulation of carbon markets, still need to be worked on throughout the coming years, the adoption of the Rule Book represents a turning point in international climate negotiations. It sets out the possibilities but also the limits of  international treaty law in enhancing the global effort to address climate change. Now the focus needs to turn away from the whirlwind of international negotiations to the national implementations of those rules. Most crucially, the focus and pressure needs to be on Parties to show willingness, urgency and ambition to engage in the fight to halt climate change.”