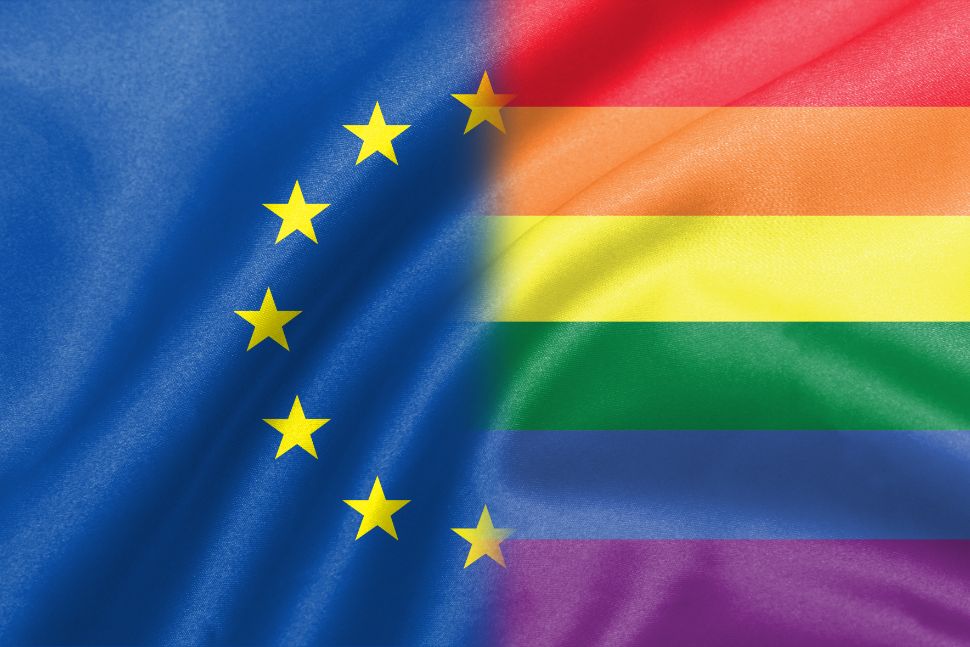 I argue that a minimum of 24 member states – a 50% majority – is needed to overcome the Court’s narrow interpretation of the right to marry (article 12, ECHR). Consequently, applicants and human rights activists should focus on domestic legislation first, rather than wasting time and money litigating at the Court. Without the 24 states in alignment – as a bare minimum – there will be no progress on same-sex marriage by the Court.

The question of same-sex marriage was first decided by the Court in the seminal case of Schalk and Kopf v Austria in 2010. The Court found that article 12 does not necessarily exclude same-sex couples. However, it does not enable the Court to force states to legislate in favour of same-sex marriage. Importantly, the Court also held that according to article 8, the right to respect for private and family life, same-sex couples should enjoy the same recognition as heterosexual couples. The Court continued this argument by saying it would be ‘artificial’ to look at same-sex relationships from any other starting point than as equal to a heterosexual couple.

Not surprisingly, the decision in Schalk and Kopf has faced substantial criticism, specifically with regards to the Court finding a same-sex relationship as equal to a heterosexual relationship while simultaneously allowing states to decide that same-sex couples cannot marry. The Court completely mishandled the prohibition on discrimination (article 14 ECHR). Notably, there was only a slim majority on this point (4-3), with the dissenting opinion of Judges Rozakis, Spielmann and Jebens stating: ‘the Court should have found a violation…because the respondent Government did not advance any argument to justify the difference of treatment’.

Based on this minority opinion, scholars and activists alike have tried to circumvent the ruling in Schalk and Kopf through three arguments:

Unfortunately, these arguments do not address two important points confirmed by the Court in both Hämäläinen v Finland (2014) and Oliari and Others v Italy (2015):

However, all is not lost. This strict interpretation of article 12 has a weak point: the dynamic approach of the Court interpreting the ECHR in light of Europe’s present day. The Court understands that ‘European’ opinion is shifting in favour of same-sex marriage. Scholars have noticed this ‘trend’ or ‘emerging consensus’ among European countries to legislate in favour of same-sex marriage. Same-sex marriage has been legalised in eight more states since Schalk and Kopf was decided. However, this does not give the Court – in its opinion – the authority to interpret the right to marry liberally.

The Court has made it clear that a European consensus is a necessary precursor to its decision. What a consensus looks like is undetermined, but with only 14 out of 47 states legalising same-sex marriage, the consensus currently does not favour an expansion of same-sex marriage.

My argument for a minimum of 24 states stems from the decisions of Schalk and Kopf, Hämäläinen and Oliari. In the first, the Court looked to the majority as a ‘decisive factor’. In the second, it rejected looking at the trend (as had been used in other LGBT cases such as Vallianatos v Greece (2013)) and focused on the term consensus throughout its decision. In the third, a slim majority – 24 out of 47 – helped tip the scale in favour of the applicant (although an easier threshold as it concerned article 8, it is still indicative of what a consensus means for the Court).  There were, to be sure, other arguments that helped sway the Court in Oliari to find a violation of article 8.  However, the Court has not accepted such arguments when examining article 12, to which only the European consensus has been consistently applied.

The focus of future litigation in this area must start with the states rather than skipping straight to the Court. The only legal argument that will convince the Court is one that rests on a more unified Europe. Thus, Slovenia’s historical decision to legislate in favour of same-sex marriage can be seen as a step forward for the Court and a more progressive reading of article 12.

This post has also has been cross-posted on IntLawGrrls.