by Andreas Føllesdal, Leigh Swigart, and Geir Ulfstein. This text was originally published on the Intlawgrrls blog. 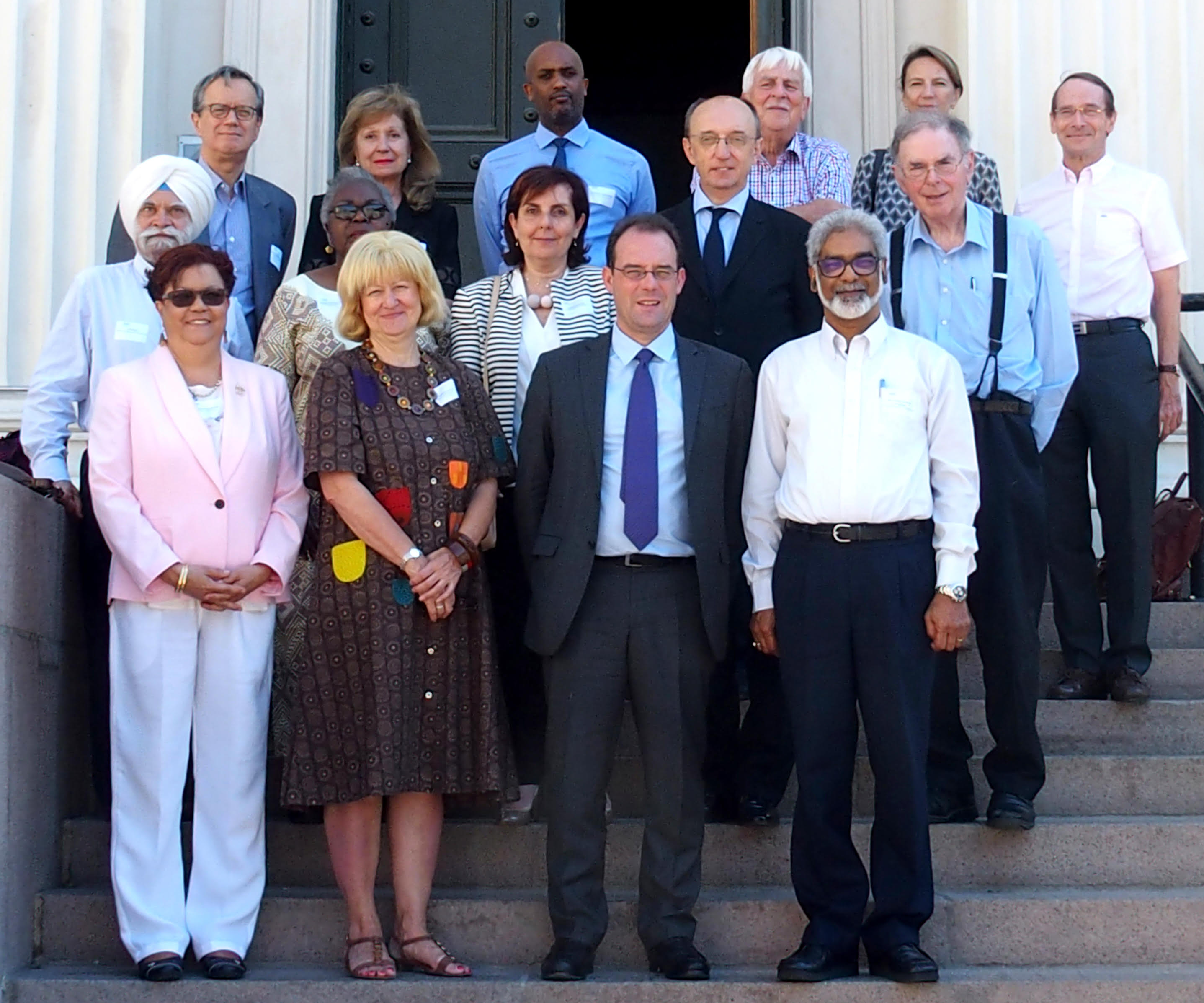 Fifteen judges from thirteen international courts recently drafted and finalized a set of recommendations aimed at reinforcing the legitimacy of institutions of international justice. These were the participants of the 2018 session of the Brandeis Institute for International Judges (BIIJ), organized collaboratively in June 2018 by the International Center for Ethics, Justice and Public Life, of Brandeis University, and the PluriCourts Center for the Study of the Legitimate Roles of the Judiciary in the Global Order, a center of excellence of the University of Oslo Faculty of Law.

Over the course of the BIIJ, participants examined carefully how some international courts are currently experiencing ‘pushback’, be it from member states, civil society groups, or even their own parent bodies. The World Trade Organization (WTO) Appellate Body, for example, finds itself at a critical juncture. The United States has recently blocked all new appointments to its seven-member bench, which will soon bring its important trade dispute resolution work to a standstill. The International Criminal Court (ICC) has heard noise about withdrawal by some member states in response to action by its Prosecutor to examine crimes upon their territories.  More generally, international courts and tribunals feel a waning of the late 20th century enthusiasm and support for international justice institutions. BIIJ judges clearly realize that a proactive response on the part of institutions may help them to negotiate current conditions.

The Recommendations, which BIIJ participants drafted and endorsed in their personal capacities, articulate relevant policies and activities in five arenas: nomination and selection of international judges; ethics and judicial integrity; efficiency of proceedings; transparency of proceedings and access to judicial output; and role of judges in outreach and interactions with the public.

In the section devoted to the nomination and selection of international judges, the Recommendations emphasize the importance of having multiple candidates for judicial vacancies and the need to consider diverse candidates. The document also broaches the question, perhaps publicly for the first time, of establishing age limits for judicial nominees to ensure the ongoing fitness of international judges over the length of their terms. A final provision in this section addresses the need for nomination and selection authorities to ensure that international judges may carry out their work with independence and in security.

The section on ethics and judicial integrity deals with judicial culture in the court as well as ethical issues. It is notable that the judges felt a need to emphasize that dissenting and separate opinions should ‘be delivered with restraint and formulated in respectful language so as not to undermine the authority of the court’.

The provision that ‘[e]ach international court should have a code of judicial ethics whose provisions are well known to judges’ would seem obvious and unnecessary to mention. Nevertheless, some BIIJ 2018 participants reported that while their institutions may have already formalized a set of ethical guidelines, new members of the bench may not be introduced to them nor even be aware of their existence. The guidelines then lose their positive potential.It is also unusual for international courts, faced with alleged ethical violations by a judge, to appoint ‘an external committee… composed of individuals with relevant knowledge and experience to conduct the investigation and make recommendations’. Some newer institutions have instituted such measures, and this inspired BIIJ 2018 participants to examine the benefits of such an approach. This provision of the Oslo Recommendations thus underscores the wisdom of not confining consideration of potentially serious ethical breaches to internal procedures behind closed doors.

Other provisions of the Recommendations address issues that not infrequently lead to public criticism of international courts. International judicial proceedings may be inefficient and overly lengthy; their judges may take on too much outside work to the detriment of their judicial responsibilities; proceedings cannot always be followed remotely by interested parties; judgments and other judicial output may not be posted or archived in such a manner as to be easily accessible by scholars, other courts, and the larger public; and messaging and outreach by international courts sometimes suffer from inaccuracy and inconsistency.

The Oslo Recommendations for Enhancing the Legitimacy of International Courts represent an initial step toward initiating reforms in institutions of international justice that might help them to secure their standing on the world stage. Significantly, this first step has been made collectively by individuals whose positions serve as the fulcrum upon which the entire international justice system balances.