By Emma Carrol and Victoria Skeie

Tom Ginsburg has, as of 2018, sat on PluriCourts scientific advisory board. This week he presented his current project on authoritarian international law. 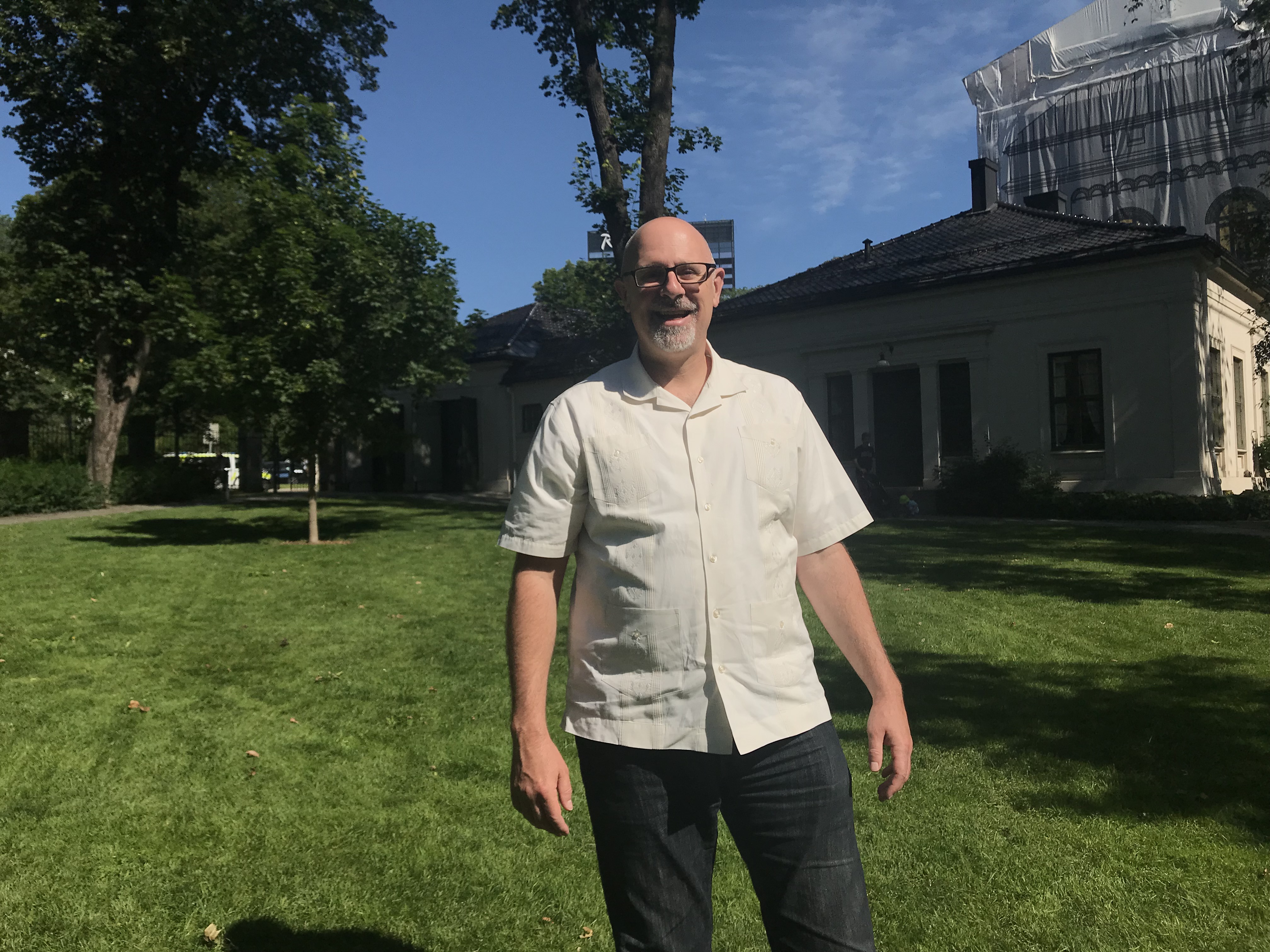 He presented the topic of the development of international law highlighting how democracies have largely dominated the development and proliferation of treaties. As a scholar of both international law and political science, he presented his data illustrating that 47% of treaties were concluded where both parties were democratic. In the data, he identified two further categories, where one party was democratic or partially democratic, and where both parties were authoritarian. The latter category boasting very few treaties. He speculated as to why this was so, and claimed that democracies innovate; authoritarians mimic, then repurpose.

In one example, he explored the interaction of authoritarian regimes within the international legal order with regards to the rise of China under Xi Jinping. In 2015, China commenced a foreign policy of One Belt One Road (一带一路). It is a 30 year implementation plan with the goal of economic integration. China’s Belt and Road Initiative seeks to comprise an economic area linking 70 % of the world population and 55% of the world’s GDP. The Belt and Road Initiative works on a hub and spokes model with China at the centre. An initiative as wide reaching as this is sure to have an impact on international law. This impact and its consequences will be dominated by China. The Belt and Road Initiative and the market power it will hold, will allow China to set market standards and the export of Chinese surveillance technologies.

He continued to discuss this with regards to international organisations, and expressed a concern for the large number of international organisations whom have no democratic members. This concern echoes in organisations, such as the Shanghai Cooperation Organisation. He tied this to the fast-paced development of China, and their Belt and Road Initiative. Could this initiative, which focuses so intensely on regional investment, be substituting contracts for treaties? Ginsburg brought attention to the fact that if these trends continue, we may be heading in the direction of less democracy and more corruption. It is a known fact that less than half of states are democracies, and this number continues to recede.

In response to a question from the audience as to the distinction between western democratic values and Asian values, and how this explains their differing use of international law and international organisations, Ginsburg defended Western democracies’ need to behave according to who they are. By extension, this requires them to voice and criticise human rights abuses. He drew the example of how the United States under President Barack Obama failed to criticise the human rights abuses, and this seems to have continued with President Donald Trump. This lack of scrutiny partly allowed Thailand to grow closer to China, and no criticism was directed against Thailand when they postponed their scheduled election, and it was found thereafter to be rigged. He explained that while the discourse of human rights diminishes, the discourse on the rule of law is rising. And it is this, almost, bureaucratic rule of law that protects individuals and democracies from non-corruption and safeguarding fair elections; such as by ensuring that ballot-counters are non-biased.