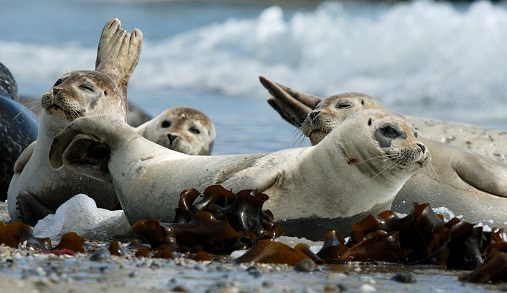 Norway and Canada complained against the 2009 EU seal regime, which prohibits the importation and sale of seal products. On 25 November 2013, a WTO panel issued its final report on the case. It concluded that

All parties have appealed against the panel report. The WTO Appelate Body will deal with the case.

Robert Howse is professor of International Law at New York University. His research focuses on globalization theory, international trade, investment, and financial law. He has repeatedly argued in favour of import restrictions based on public morals. You can read his comments on the panel report here.