UiO The Faculty of Law PluriCourts - Centre for the Study of the Legitimate Roles of the Judiciary in the Global Order
Main navigation
Back to uio.no
Sub navigation Menu
News and events > Events > 2014 > PluriCourts Lunch with Professor Pavel Šturma: Competing Jurisdiction of International Judicial Bodies

The Embassy of the Czech Republic in Oslo and the Norwegian Branch of ILA in cooperation with PluriCourts invite to a seminar with Professor Pavel Šturma, member of the UN International Law Commission. 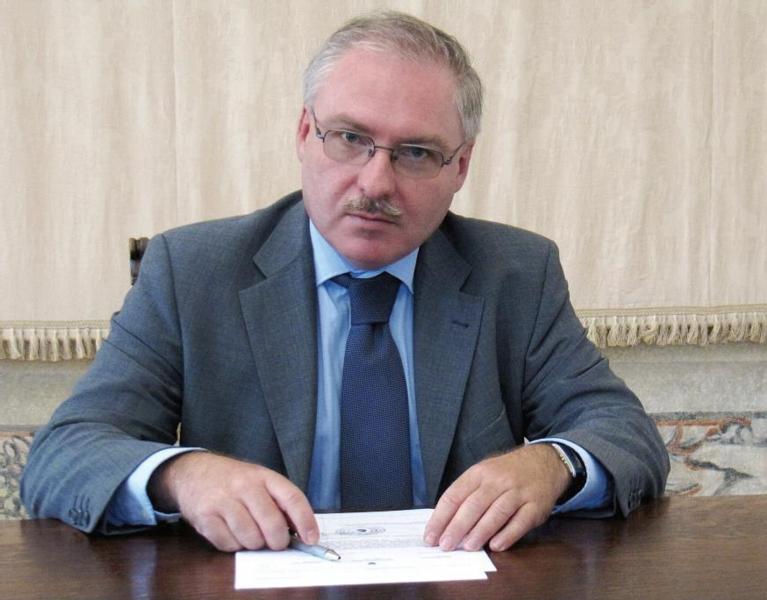 Pavel Šturma is Professor and former Vice-Dean of the Faculty of Law, Head of International Law Dpt., Charles University, Prague. He has also experience as Senior research fellow, Institute of Law, Czech Academy of Sciences, Prague, and International civil servant, United Nations Office at Vienna (UNDCP). President of the Czech Society of International Law, Editor-in-chief of the Czech Yearbook of Public & Private International Law. Lecturer and visiting professor at various universities in Austria, France, Slovakia, etc. Member of the Permanent Court of Arbitration (The Hague). Elected member of the ILC (2012-2016), First Vice-Chairman (2013). Author and/or co-author of 16 books and more than 140 articles and studies in International and European law, published mainly in Czech but also in English and French, both in the Czech Republic and abroad.

The seminar will be opened by Ambassador of the Czech Republic in Norway Mr. Milan Dufek and Professor Geir Ulfstein. Refreshment with Czech drinks will be served after the seminar. Please confirm your participation in the seminar to the Czech Embassy at oslo@embassy.mzv.cz or by telephone: 2012 1031 by September 20, 2014.