The Long Term Future of the European Court of Human Rights

PluriCourts is announcing the Multirights Annual Conference, under the auspices of the Council of Europe, a two-day Conference in Oslo, in April 2014. 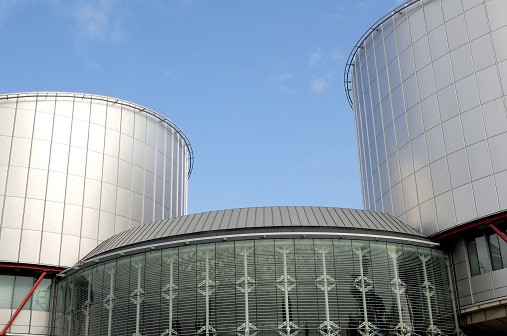 The Brighton Declaration of 20 April 2012 invited the Committee of Ministers of the Council of Europe to consider the future of the European Convention on Human Rights, encompassing the future challenges to the enjoyment of the rights and freedom guaranteed by the Convention and the way in which the Court can best fulfill its twin role of acting as a safeguard for individuals whose rights and freedoms are not secured at the national level and authoritatively interpreting the Convention.

The Steering Committee on Human Rights (CDDH) will embark upon this task in 2014. The Oslo Conference 7 and 8 April 2014, arranged by the PluriCourts/MultiRights centers at Oslo University, under the auspices of the Council of Europe, intends to inspire and facilitate this task, through a dialogue between scholars, judges and governmental experts.