International Criminal Law (ICL) re-emerged onto the global stage in the 1990s in a flood of good will and optimism. Two decades later, with its honeymoon stage well behind it, states, practitioners, scholars and others are asking where we go from here.

This conference will bring together a mix of practitioners and scholars from the field of international criminal justice to exchange perspectives and to suggest solutions. 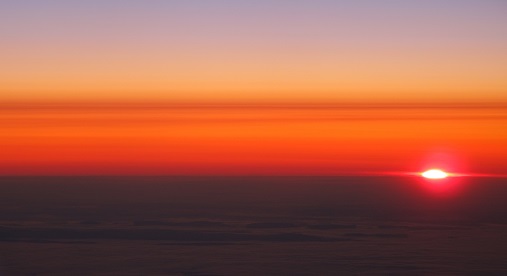 The creation of the International Criminal Court (ICC) has failed to live up to many of the optimistic expectations that were imposed upon it, with some African states such as Namibia and South Africa taking steps to withdraw from the Rome Statute. At the same time, calls are being made for new courts and ad hoc jurisdictions to be created as a solution to atrocities and for new crimes to be added to the list of core international crimes. The processes of international criminal justice are also under scrutiny, with some asking whether international criminal courts are trying to do too much. Some see an answer in complementarity- that national courts should assume the responsibility for trying those responsible for the worst atrocities, but this too may not be the panacea it appears to be. This conference seeks to explore these controversies. It seeks practical solutions to make international criminal justice more effective and relevant as it enters a more mature stage in its development.

The conference will be held at Voksenåsen hotell. 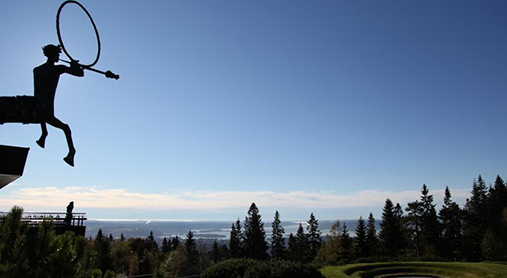 Program for 'Strengthening the Validity of International Criminal Tribunals'