UiO The Faculty of Law PluriCourts - Centre for the Study of the Legitimate Roles of the Judiciary in the Global Order
Main navigation
Back to uio.no
Sub navigation Menu
News and events > Events > 2016 > Courts and Public Reason in Global Public Law

This workshop brings together distinguished political theorists, legal scholars and political scientists discussions on how best to understand public reason – understood in a broad and inclusive way - in relation to courts, and in discussion about what practical impact such ideals may have in the context of adjudication. 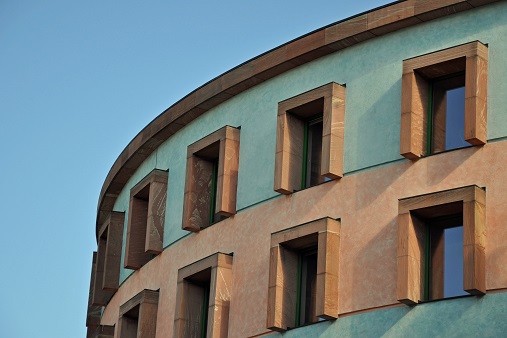 Public reason has been one of the most discussed and controversial ideas in political philosophy ever since Rawls introduced his political liberal ideal of public reason in the mid-1990s. Legal scholars, too, are arguing about the merits and problems of conceiving constitutional courts as a place where the justification of public acts are assessed in terms of constitutionally embedded public reason. More recently international legal scholars have suggested that several international courts and tribunals do in fact use public reason, and that this practice helps strengthening these courts’ legitimacy.

This workshop will focus on ideals of public reason and public justification in relation to domestic and international courts and tribunals. In light of this focus, the symposium will engage participants with background from law, political philosophy and political science in discussions on how best to understand public reason in relation to these courts and in discussion about what practical impact such ideals may have in the context of adjudication.

The workshop brings together distinguished political theorists, legal scholars and political scientists to discuss public reason - understood in a broad and inclusive way - with a focus on such ideals’ relevance for domestic and international courts.

The workshop will have four panels:

Panel 1: Is there a conflict between public reason and legal reason?

Panel 3: Public reason beyond the nation state: a special case?

This panel invites experts on the European Court of Human Rights (ECtHR), the Court of Justice for the European Union (CJEU), the WTO panels and investment tribunals to discuss how public reason may play out for these respective courts and tribunals.

We hope that the papers from the workshop will form the basis for a special issue in an international peer-reviewed journal. Participants will be selected to enable a coherent set of contributions.