Panel: The South China Sea Arbitration between China and the Philippines

July 22, 2016 the Permanent Court of Arbitration (PCA) released it's decision on the dispute between China and the Philippines in the South China Sea. What was the argumentation of the tribunal, and what are the implications for the region? 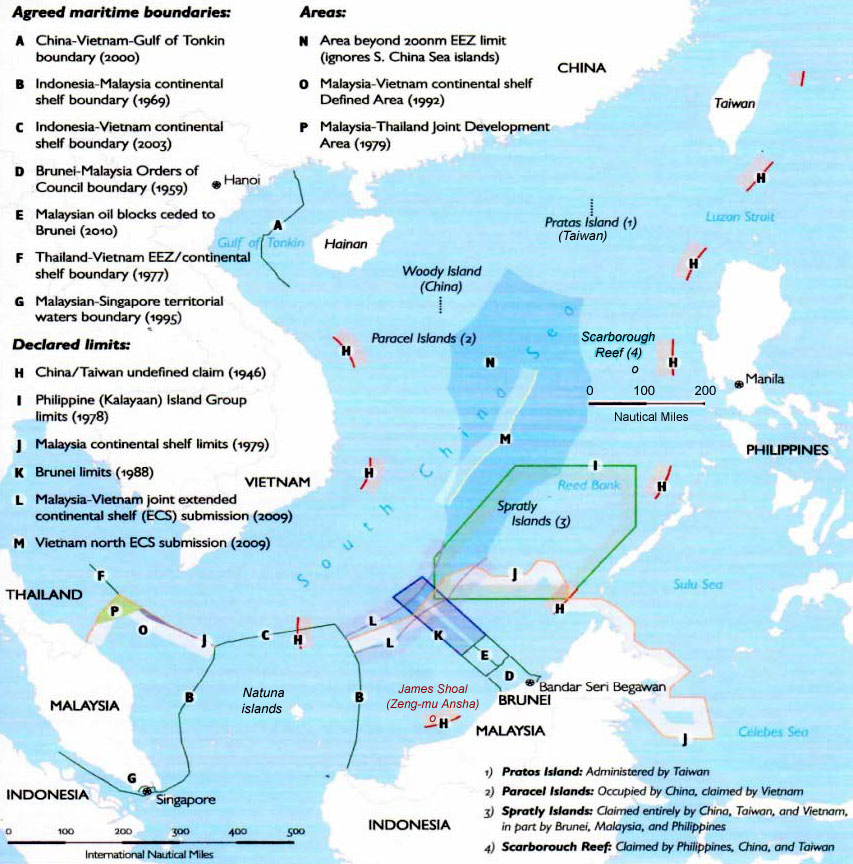 The panel will discuss the decision and its impact from legal and political perspectives.

Professor Geir Ulfstein from PluriCourts, UiO will introduce the conflict and the field of international law of the sea. The panel consists of Professor Alex Oude Elferink from JCLOS/UiT and Utrecht University, Professor Nigel Bankes from JCLOS/UiT the University of Calgary, and Research Professor Stein Tønnesson from PRIO.

16:15 - 16:35: Alex Oude Elferink - "Islands and rights to maritime zones: Implications for the South China Sea and Beyond"

16:35 - 16:55: Nigel Bankes - "China's claims to historic rights and title within the nine-dash line and the tribunal's treatment of these claims"

The introduction will be in Norwegian, but the presentations will be in English. Both Norwegian and English questions are welcomed.

*These presentations will be in Norwegian

The event is organized by PluriCourts - Center for the Study of the Legitimacy of International Courts, UiO and K.G. Jebsen Center for the Law of the Sea, UiT.

Tags: International Courts and Tribunals, Law of the sea
E-mail this page

The decision can be found on the PCA webpage