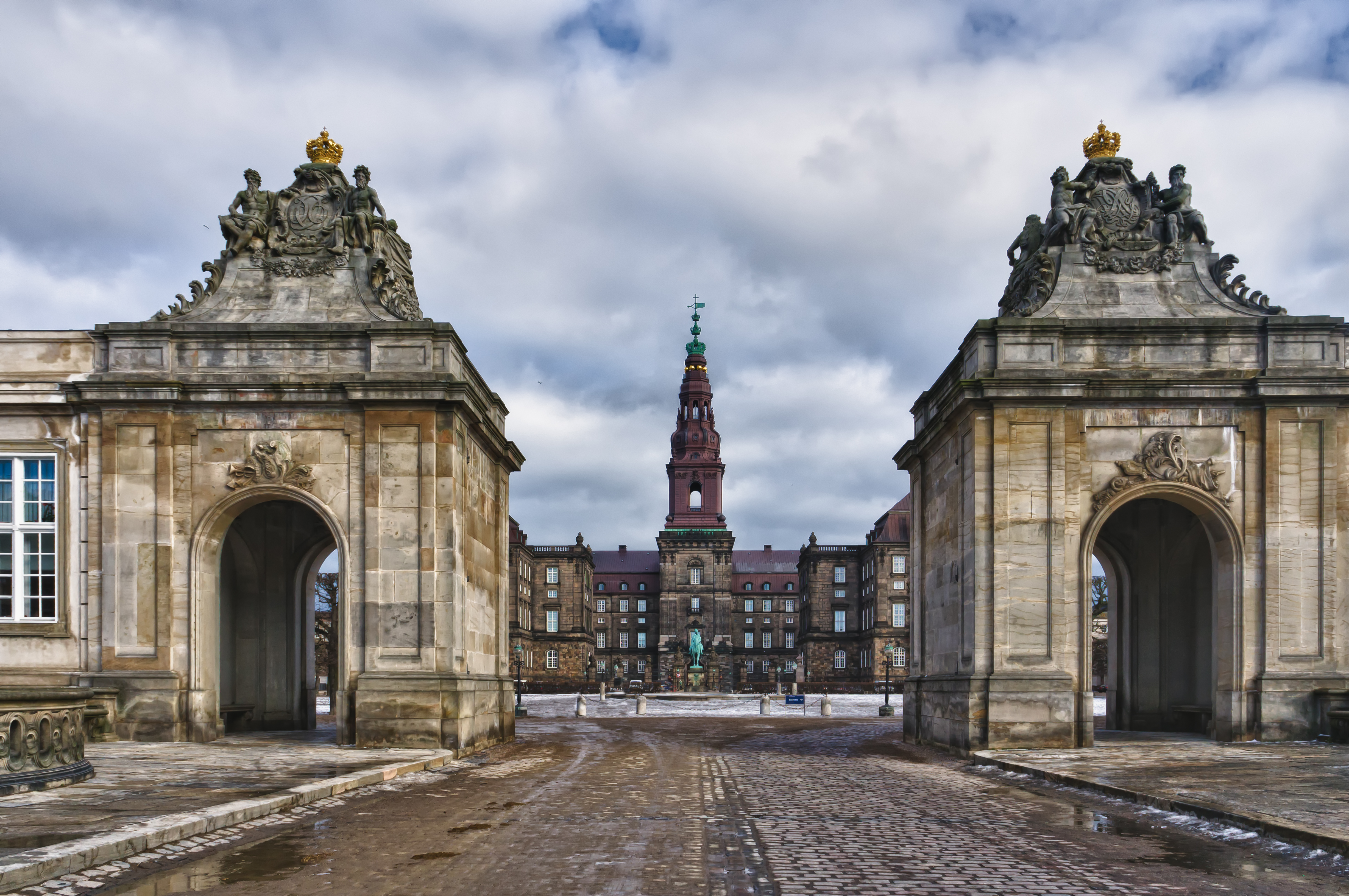 Since the establishment of the first permanent international court in 1922, states have created more than 25 international judicial bodies. The trend toward international judicialization has accelerated after the end of the Cold War. States have established a cascade of international courts and tribunals, the mandates of which go well beyond peace and arbitration to cover issues as diverse as human rights, international criminal law, trade and investment. And new courts are being called for in issue-areas where they do not yet exist, such as the regulation of climate change or transnational corporate wrongdoing. Moreover, in some areas, courts have arguably managed to expand their authority beyond their original mandates, and engage not only in adjudicating, interpreting and monitoring international treaty compliance, but increasingly contribute to the making of international law.

Full text of the Call for papers (pdf.)