UiO The Faculty of Law PluriCourts - Centre for the Study of the Legitimate Roles of the Judiciary in the Global Order
Main navigation
Back to uio.no
Sub navigation Menu
News and events > News > 2016 > New Fulbright’s Scholar at PluriCourts 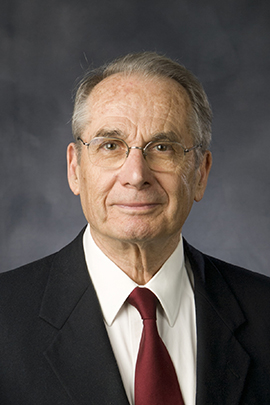 Throughout his career, Prof. Christie has published extensively on issues of torts and jurisprudence. During his time at PluriCourts he will focus on the increasing number of basic questions of public policy and social morality, including disputes over the allocation of public resources, that in Europe and the United States are referred to courts by national constitutions and multi-national conventions. He is particularly engaged in examining how well-suited courts are to resolve the controversial social issues that have been referred to them.