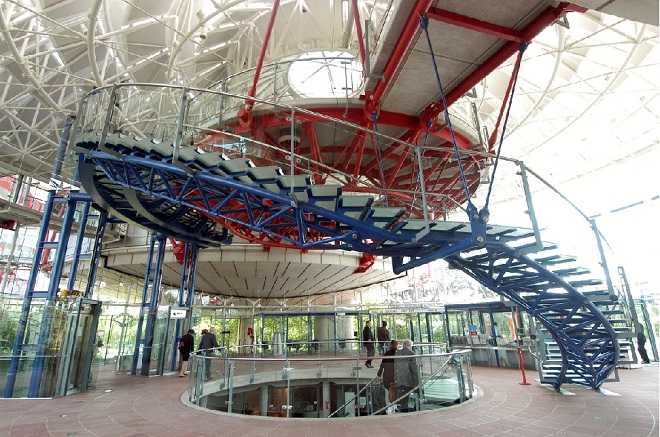 International judges, lawyers and governmental experts come together to examine, amongst others, the following questions:

Read more about the seminar.

PluriCourts involvement in the work on the reform of the Court

In 2014, PluriCourts and the Council of Europe human rights steering committee (CDDH) co-organized a conference on The Long-Term Future of the European Court of Human Rights". At the conference, 150 participants discussed visions for the development of the Court. The result of the Conference and ensuing intergovernmental discussions was a report by the CDDH (pdf).

One of the challenges identified for the European Court of Human Right's and the Convention's future was the place of the Convention in the international legal order and the Court's dialogue with other international bodies and national courts (judicial dialogue). The Council of Europe's Committee of Ministers tasked the CDDH to follow up on this concern. The 2017 seminar is part of this work.