UiO The Faculty of Law PluriCourts - Centre for the Study of the Legitimate Roles of the Judiciary in the Global Order
Main navigation
Back to uio.no
Sub navigation Menu
News and events > News > 2017 > Climate Lawsuit against the Norwegian Government 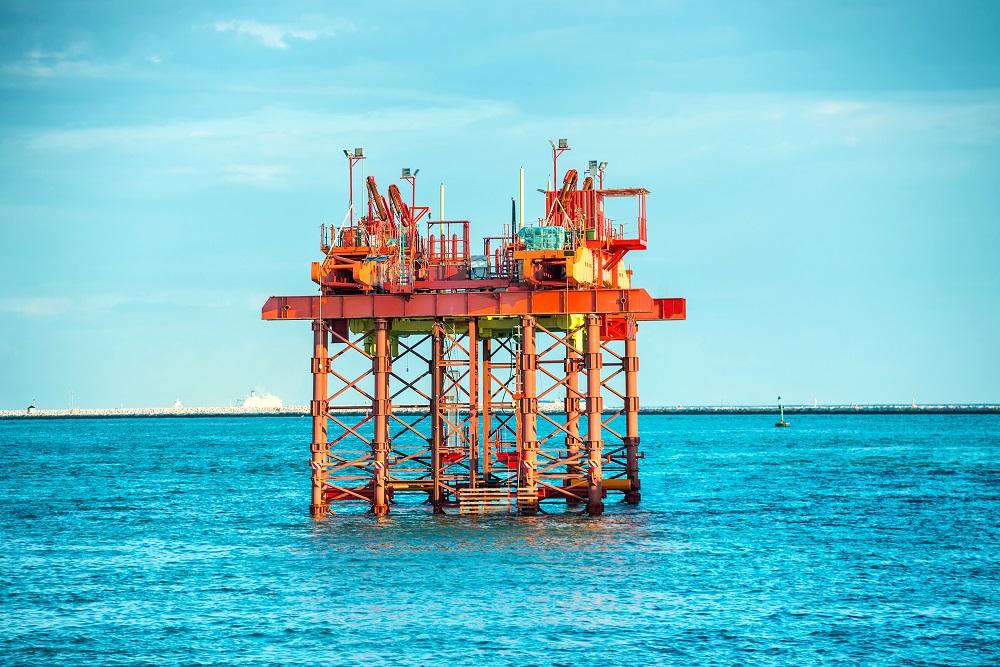 Nature and Youth (Young friends of the Earth Norway) and Greenpeace Nordic have filed the first Norwegian lawsuit against the Norwegian government for granting new oil licenses in the Arctic Barents Sea. This is the first case that challenges new oil and gas drilling based on the Paris Agreement. It is also the first time that paragraph 112 of the Norwegian Constitution (right to a safe and healthy environment for current and future generations) in invoked in court. Prof. Fauchald exlpains that this could set an international precedent. He underlines that the potential roles of courts to exercise pressure on governments on climate related issues.

Watch the full interview on NRK (in Norwegian)

Read more about the interview on NRK (in Norwegian)