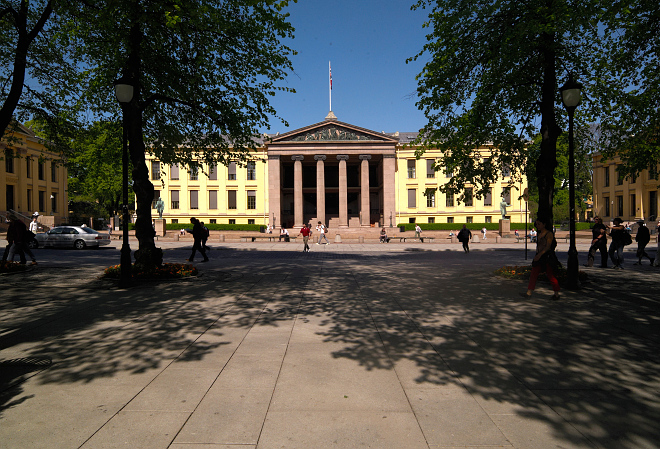 PluriCourts announces a workshop that brings together scholars of philosophy, political theory and legal theory who study one or more regional and international courts and tribunals (ICs), and in particular issues concerning the independence and accountability of ICs, and questions concerning domination.

States have established manifold regional and international ICs to resolve disputes, interpret treaties, and deter illegal behavior. These ICs cover a range of issues including, human rights, trade, investment, border disputes, and international crimes. ICs’ competences, level of authority, method of interpretation, and geographical reach widely vary. ICs’ increase in number and influence has spawned controversy and complaints, often phrased as charges that they are illegitimate. We especially invite papers that address one or more such ICs concerning the following themes. The workshop welcomes both abstract and practice-focused perspectives.

Critics of ICs frequently claim that ICs have gained too much independent authority. They lament juristocracy: the arbitrary rule of autocratic judges rather than democratic decisions and the rule of law. This critique is often phrased as concerns about domination. It is feared that the independent authority of ICs, together with the deep consequences of their decision making, may result in arbitrary and illegitimate exercise of power. At the same time, independence of certain kinds is important for courts to function properly. Independence can indeed be seen as necessary for impartiality and for courts’ abilities to legitimately settle disputes. More generally, ICs are by many seen not as the source of the problem of domination in international affairs, but rather as a response and a remedy to the lawlessness and power abuses that plagues international politics. The tension between independence and accountability, and the conditions under which the power and authority of ICs should be seen as dominating or non-dominating, raises both philosophical and more practice-oriented questions about the activities of ICs. We invite papers that explore various aspects of domination and non-domination, accountability, and independence in the context of ICs. The following indicate some of several possible issues:

PluriCourts is a multidisciplinary Centre of Excellence whose overriding research objective is to analyze and assess the legitimate present and future roles of this international judiciary in the global legal order. Why and when are these international courts and tribunals legitimate authorities, whose decisions should enjoy deference by various domestic and international ‘compliance communities’? The PluriCourts Research Plan is available here: https://www.jus.uio.no/pluricourts/english/about/research-plan-2.0.pdf.