UiO The Faculty of Law PluriCourts - Centre for the Study of the Legitimate Roles of the Judiciary in the Global Order
Main navigation
Back to uio.no
Sub navigation Menu
News and events > News > 2021 > Inter-State Cases under the European Convention on Human Rights – Experiences and current challenges

On 12-13 April 2021, PluriCourts co-organized a conference on the Inter-State cases under the European Convention on Human Rights, together with the German Federal Ministry for Justice and Consumer Protection and the Human Rights Centre at the University of Potsdam. 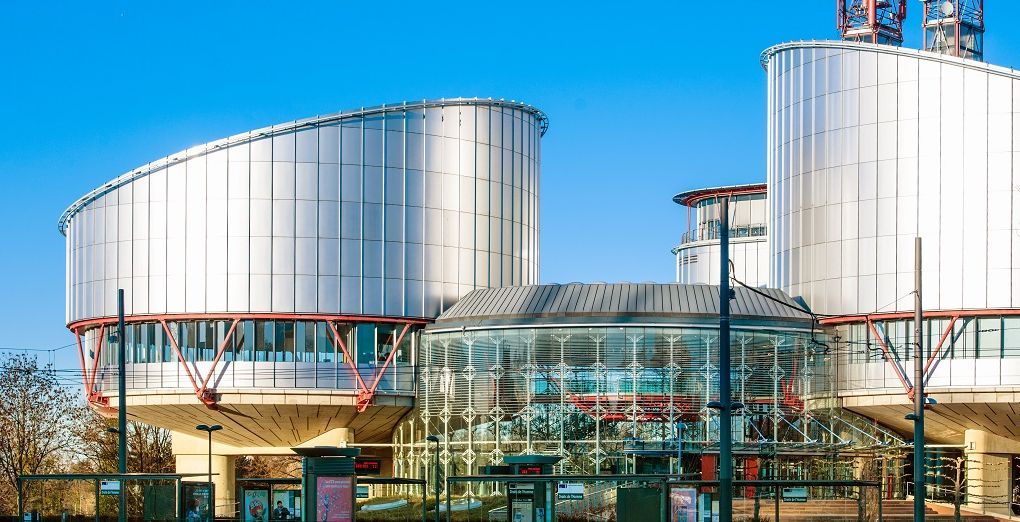 A growing number of cases linked to Inter-State disputes is pending before the European Court of Human Rights. Inter-State cases and related individual applications are particularly time-consuming and complex and pose a major challenge for the Court. The Council of Europe Steering Committee for Human Rights has therefore instituted a working group to examine the question of the increasing impact of Inter-State applications and the underlying conflicts on the European Court of Human Rights and its workload. To inform this process, the conference brought together leading minds in academia and practice to examine Inter-State cases from different angles and to discuss ways to enhance their effective processing and resolution.

The conference was opened by the German Minister of Justice and Consumer Protection Christine Lambrecht, the Secretary General of Council of Europe Marija Pejčinović Burić, and President of the European Court of Human Rights Robert Spano. The first day was dedicated to setting the scene by introducing the history and typology of inter-state proceedings under the ECHR and other human rights treaties, a presentation of intergovernmental work at the Council of Europe, in addition to a panel discussion and a
Q & A session.

The second day was dedicated to discussions on challenges in inter-state cases before the ECtHR. There were three workshops held in parallel for the registered participants. The first workshop, moderated by Geir Ulfstein focused on the challenges related to fact-finding; workshop 2, moderated by Andreas Zimmermann, focused on the challenge of processing inter-state cases and related individual applications in parallel; and the last workshop was on the possibility of friendly settlements in inter-state cases, where Nicola Wenzel was the moderator.

The challenge of fact-finding

There were three interventions prepared for the workshop on the challenge of fact-finding. The speakers were Martina Keller, Deputy Section Registrar of the ECtHR, Professor Philip Leach (Middlesex University London), and Professor Alina Miron (University of Angers). Morten Ruud, adviser at the Norwegian Ministry of Justice and Public Security, presented a summary of the workshop to the plenary.

Concerns around practical issues connected to fact-finding were highlighted, for instance the task of translating the huge volume of documentation and papers, or the task of ensuring the physical presence of witnesses. As the Court functions as a first instance court in these cases, the Court relies on documents submitted by the parties, from NGOs, in addition to decisions of other courts, resulting in tens and thousands of pages, which paints a picture of the overwhelming size of the task the Court is dealing with.

The pandemic has shown the possibility for digital hearings, which should be used in fact-finding hearings. New technology also provides the court with more opportunities and can be utilized to verify submitted evidence.

The reports from the workshops were followed by a panel discussion on possible ways forward before Geir Ulfstein and Andreas Zimmermann gave their concluding remarks.

Contributions from the high-level panel will be published in a symposium on the Völkerrechtsblog, edited by Isabella Risini, in the last week of April.