Call for papers on Nordic jurists and legal internationalism, 1880s-1970s

PluriCourts is co-organizing two workshops on Nordic jurists and legal internationalism in the 1880s-1970s. In relation to the workshops, a call for paper is now open. 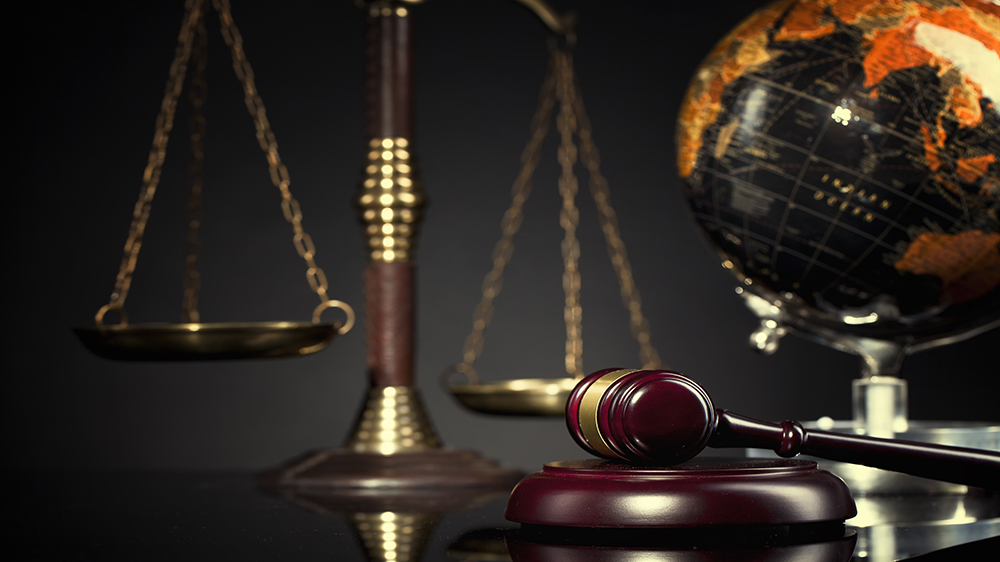 From the late 19th and into the 20th century, international law has become increasingly woven into the fabric of international relations, a trend that was only exacerbated by the creation of global intergovernmental organizations after the two world wars. Whereas some have lauded this juridification of multilateralism and global governance for its ability to regulate states’ actions and discipline anarchic tendencies, critics have seen it as at best utopian and unsuccessful, and at worse a hegemonic tool and a stranglehold to keep states in a hierarchy of graded sovereignty.

Throughout this period, the Nordic states have been some of the most ardent supporters of a world governed by laws. One possible explanation for this is general: small states want rule-based international systems, because it minimizes the risk of being the victim of the arbitrary force of larger states. Another, not necessarily contradictory, reason lies in the positive experience of Nordic states in resolving international disputes peacefully through judicial means, with the disputes over Aaland Islands and Greenland as prominent examples.

Among the smaller states, the Scandinavian and later Nordic countries were also granted privileged access within the essentially west-centric international systems of the inter- and postwar decades. They were thus socialized into the language and practice of internationalism, global governance, and international law, with Nordic lawyers playing particularly important roles in this regard. From the late 19th century onwards, many Nordic jurists (e.g. Östen Undén, Frede Castberg, Erik Castrén, Erik Colban, Francis Hagerup, Sture Petrén, Max Sørensen, Hans Blix) have systematically been at the entrepreneurial forefront of legal internationalism; weaving international law into the fabric of international relations.

With these general observations in mind, this two-part workshop invites papers that explore several fundamental questions under the broad heading Nordic jurists and legal internationalism, 1880s-1970s:

• Who were the key proponents of international law in Norden between the 1880s and 1970s? What are their commonalities and differences? Which regional and global arenas, institutions and networks shaped their worldview and work?

• May we speak of a particular Nordic legal internationalism, or was it mostly a local replica of broader trends? Which were the dominant intellectual currents that shaped Nordic legal scholars and practitioners of international law, and how may we understand these in relation to the 19th and 20th century development of legal thought?

• How did these individuals understand their own role/s in the development of an international legal order, in particular in relation to their respective national legislatures? Were they to remain, as Alf Ross (1953) contended with reference to the national level, experts focused only on matters “of legal sociology [retssociologiske]” and compromises between the interests of dominant groups (Om ræt og rettfærdighet, 1953, p.421)? Or, ought they have professional positions independent of any type of legislature and influential parties on the question of internationalism? What part should/could moral considerations play, if any, in such positions? Did ideas and practice when it came to their role/s differ and, if so, how and why?

• What understandings and positions existed in relation to the on-going changes to the concept/principle of State Sovereignty among these jurists? How did they conceptualise phenomena like e.g. the ‘international legal order’ and ‘international society’? Was there a particularly Nordic approach to ideas of the rights and duties of sovereign states both to each other and to individuals within their jurisdiction?

• How did international law cement itself in the fabric of Nordic foreign politics? In which ways has it been instrumentalized – either in word or in deed – as part of the Nordics’ conduct on the world stage? Did it have an impact on the timing of Nordic foreign policy rhetoric becoming so-called legalised? Which maladies, dilemmas, contradictions, and/or silences may we discern in the long history of Nordic legal internationalism?

• Nordic jurists as a group constituted an elite dominated by men. Which standards, habitus or episteme did this group exhibit/adhere to? What masculinities can we see at play when we study them, and what implications did these have for a possible Nordic legal internationalism? What room was there for marginalised voices (sex, gender, class, geography, ethnicity etc.) to break through in this milieu, if any?

Proposals for papers should be 300-400 words in length, together with a short biography of the author/s and should be sent to Haakon A. Ikonomou. (ikonomou@hum.ku.dk).

Participants will convene for two workshops:

Travel and accommodation will be covered.