On 15 June, PluriCourts together with the Steering Committee for Human Rights (CDDH), hosted a seminar on “The effective implementation of the European Convention on Human Rights – enhancing domestic dialogue and co-ordination”. 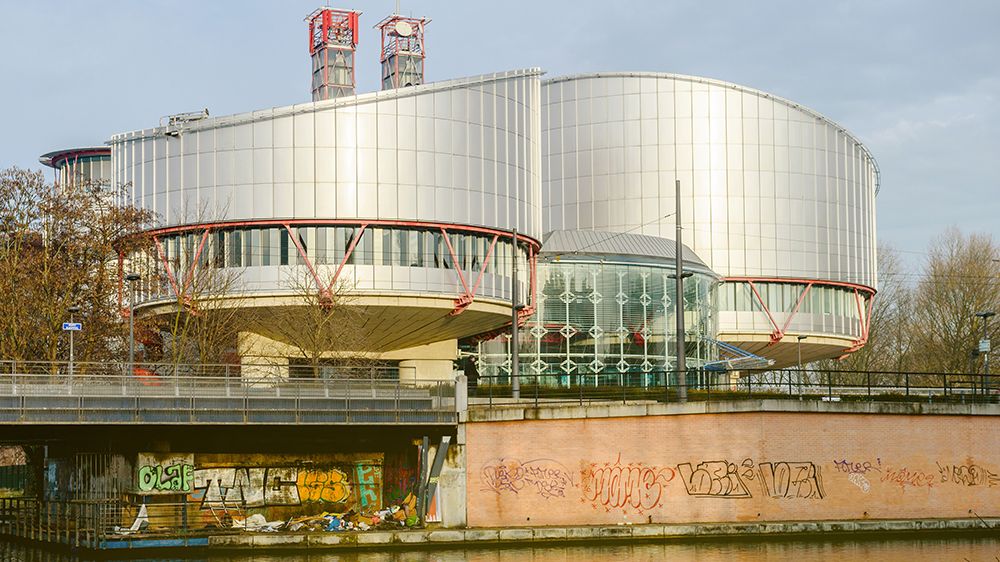 The seminar explored three over-arching themes; i) the execution of the Strasbourg Court judgments as the cornerstone of the implementation of the Convention at the national level; ii) inter-agency coordination and multi-stakeholder dialogue as a precondition for an effective execution of judgments; and iii) making full use of the cooperation with the Council of Europe.

The seminar consisted of interventions from government agents, civil society, and academics, including visiting researcher at PluriCourts and associate professor at Inland University of Applied Sciences Matthew Saul (Høgskolen i Innlandet), and postdoctoral fellow in political science at PluriCourts Øyvind Stiansen.

Matthew Saul’s intervention revolved around the quality of the processes enabling changes in line with judgments. The quality of the execution of judgments is important for two reasons. First, the quality of execution affects the extent that it resolves the human rights issue and bring about changes that will be respected in practice. Second, important in the age of subsidiarity is that the execution of a judgment is an opportunity for a variety of actors at the national level, such as parliamentarians and national courts, potentially to learn about what the convention requires and their role in delivering it. The execution process serves as an opportunity to foster the embeddedness of the convention at the national level.

Øyvind Stiansen highlighted how state capacity and the ability to hold a government accountable plays into how quickly a state executes a judgment. Holding the government accountable for the execution of judgment is important, especially when there is a lack of political will to implement judgments. In the analysis presented, accountability was measured by looking at domestic institutions and actors, legislators, courts, executives, national human rights institutions, free media and an active civil society. Actors not representing the formal government hierarchy are of particular importance. Stiansen highlighted the importance of strengthening those actors, which can be done by strengthening the transparency of the execution process.

Summary of the interventions

When summarizing the main takeaways, Co-director at PluriCourts Geir Ulfstein took the time to stress that the responsibility of carrying out the execution lies with the state. Nevertheless, there is a concept of shared responsibility and the involvement of the various Council of Europe organs. Moreover, while discussing the effective implementation of judgments, it is important to distinguish between judgments in relations to the relevant state, and the more erga omnes rules, general principles and the Court’s practices – which should be respected by all states. Also, the distinction between individual and general measures should not be overlooked.

When looking at the role the domestic authorities play, it was emphasized by speakers that national coordinators and state agents play an important role in an effective implementation. Nevertheless, there is a need for sufficient funding and capacity building, but also coordination between different government branches.

We have seen the lack of political will across the continent and it is important to remind parliamentarians of their convention obligation and convention practices, as the parliament may play an important role when it comes to general measures and new legislation.

Civil society plays an important role in protecting groups with low social capital, but also more generally in raising awareness, the prevention of human rights violations, and the implementation of judgments. Civil society must play a role and act on both the domestic level and the European level in relations with the Council of Europe, with respect to amicus curiae in pending case but also when submitting observations to the Committee of Ministers.

Finally, effective synergies between different bodies within the Council of Europe was highlighted. The importance of the network with national, both superior and constitutional courts, was also emphasized. Ulfstein stressed that there is a two-way communication and that the Court can learn from the national courts about implementation and possible issues as well.