The independence of the judiciary

In February 2021, PluriCourts and the Norwegian Courts Administration arranged a digital conference on the Independence of the Judiciary. The judiciary was well represented in the audience and we had about 90 participants. 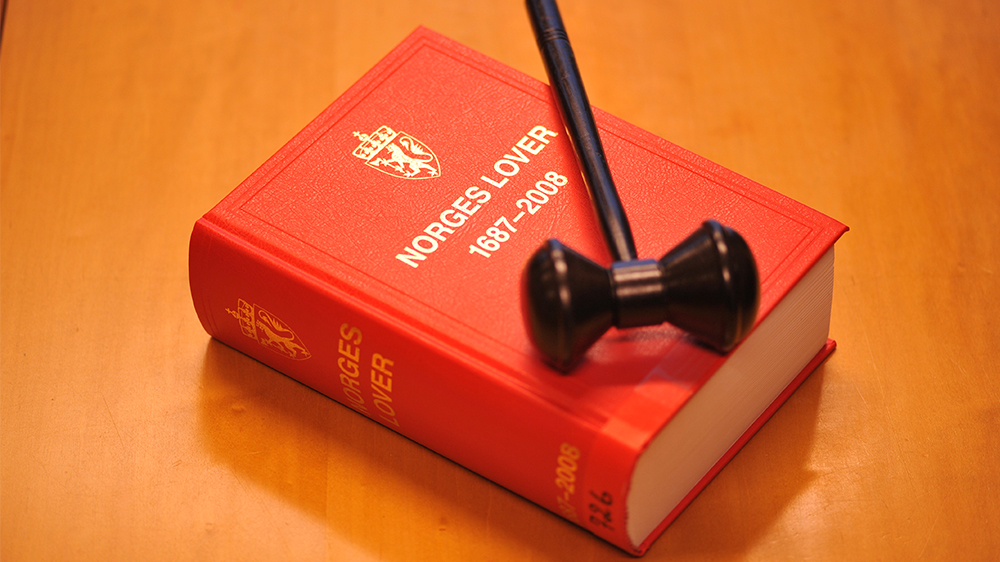 Aarli presented several of the reforms and bills that the Judicial Commission have suggested in their report (NOU) on the third branch of government. According to the Commission, a protection of the judicial hierarchy, an upper limit on the number of judges in the Supreme Court, the appointment process of judges, their tenure, and the independence of the Court Administration are some of the reforms that should be codified in the Constitution.

In a pre-recorded video, Professor at the University of Chicago Tom Ginsburg highlighted challenges and measures taken to ensure the court’s independence, from an international point of view. Ginsburg stressed the importance of institutionalizing procedures for the appointment of judges and the removal of judges so that disciplinary actions against judges are not abused. Other elements that should be considered to ensure the independence of the judiciary, is a protection of the judges’ tenure and salary and a constitutionalization of the courts’ legal independence and judicial autonomy.

Professor at UiB and member of the Venice Commission Eirik Holmøyvik described how the Council of Europe’s expert body on constitutional law addressed the question of judicial independence. The Venice Commission can make various recommendations in formally similar cases and it accepts institutional pluralism to a large degree, as they draw on the concrete political and legal context in the countries. Holmøyvik pointed out that a problem with frequent reforms of the judiciary is that it can give the impression that the courts are politicized. Holmøyvik also underlined that procedural law must not be neglected when discussing the independence of the judiciary.

“We have a strong Rule of Law culture”

Director of the Norwegian National Human Rights Institution (NIM), Adele Matheson Mestad, presented NIM’s thematic report on the human rights framework for judicial independence. Mestad pointed out how a number of practical issues, such as independence within the court – including the division of cases – and the financing of courts, become fundamental because they affect the courts’ real independence. Many of the Judicial Committee’s proposals coincided with NIM’s recommendations, with somewhat difference nuances and levels of detail. Mestad concluded that we have a strong Rule of Law culture in Norway, but there is a lack of institutionalization and codification of this culture.

The program also included a panel discussion with the above-mentioned speakers, district court judge and president of the Judges Association Kirsten Bleskestad and Member of Parliament Peter Frølich (H), with Professor Hans Petter Graver as moderator.