- Countries who aren’t members of the ICC and the regional human rights courts may still have obligations to cooperate.

In her recently submitted PhD thesis, Emma Brandon investigates state’s obligations to cooperate with the International Criminal Court (ICC) and the regional human rights courts, even when they are not members of these courts. 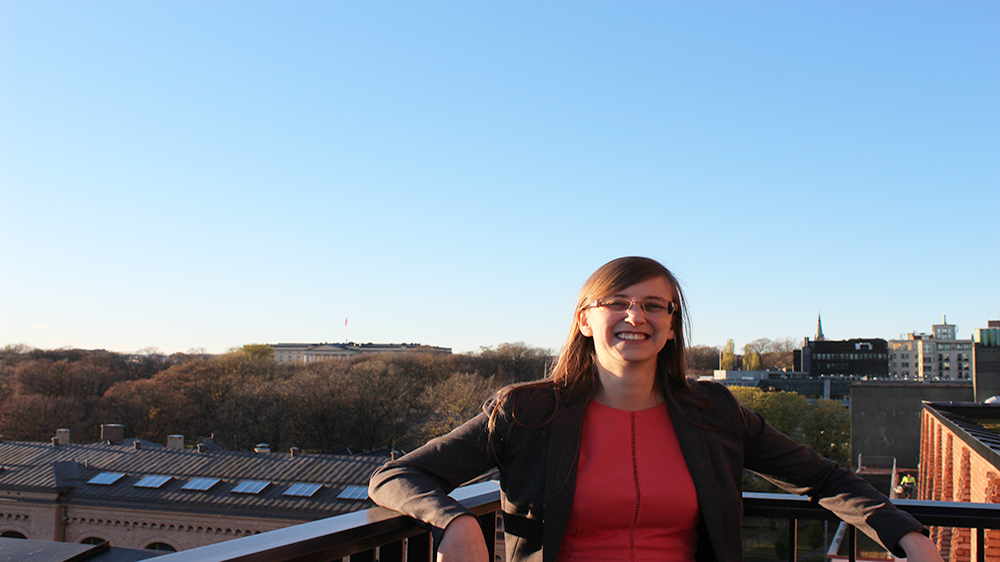 These tribunals are custodians of the rights of individuals, protecting them against state oppression and crimes. Legally, their ability to stand up for these rights is generally restricted to cases concerning states that have voluntarily joined their jurisdiction, which severely limits the scope of their influence as powerful states are often not parts of these jurisdictions.

In specific circumstances, states must cooperate

Brandon bases her findings on the Convention against Torture, Genocide Convention, four Geneva Conventions on the laws of war, and the International Covenant on Civil and Political Rights (ICCPR). However, the obligations to cooperate are very limited and only apply in specific situations.

- For the most part, it is going to concern the rare circumstances where there is dual jurisdiction, and where a violation occurred on another country’s territory but the relevant country is somehow responsible for it or there is some other connection to that country’s territory.

Without state cooperation, the courts cannot do their jobs

Scholars and practitioners around the world have warned that we are currently experiencing a global backlash against international law and institutions, a development that is well-known to Brandon.

She has herself interned at the ICC, where she found the lack of state cooperation to be the greatest challenge facing the tribunal.

- When states chose not to cooperate, the court cannot do its job. There are still so many fugitives that are free because states just refuse to hand them over,  and there is still so much evidence that the court needs but that it cannot get without state cooperation, Brandon explains.

According to her, states are wary of the ICC and the human rights courts because they protect individuals from interference from their own governments. Often, they can therefore be perceived or framed as interfering with domestic politics. The ICC also often prosecutes government officials, which further complicates matters.

- It can often look like a big imposition on sovereignty, but states have already voluntarily given up this particular part of their sovereignty through ratifying human rights treaties, Brandon stresses.

She highlights that education and outreach are important to make states aware of their own obligations and create a better understanding of the courts’ work and positive contributions.

Very soon, Brandon will herself be contributing to this mission. Starting in January 2022, she will be working as a Project Officer at the International Nuremberg Principal Academy. She is very excited.

Brandon describes her time at PluriCourts as very interesting and useful.  She has enjoyed seeing other perspectives on law such as learning about the impact of law from political scientists and the reasoning behind the law from legal philosophers.

- But I’ve also learned that I am myself most definitively a lawyer, she laughs.