Organized online on the 29th and 30th of September, the conference gathered 28 speakers from across the world for engaging discussions on the limitations, prospects and future of state consent to international jurisdiction and international law more broadly. Around a hundred participants followed the discussions online. 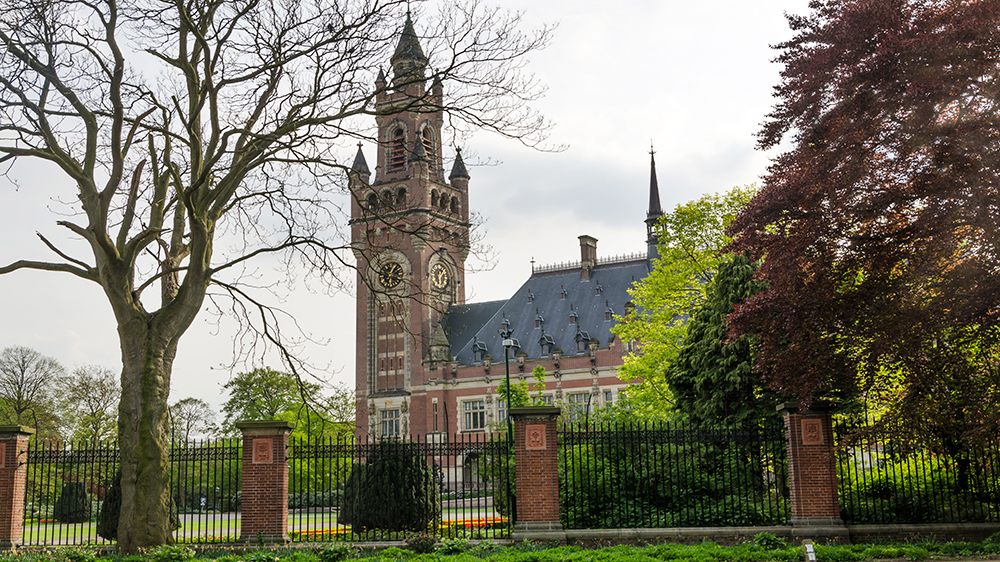 Rich discussions on a wide range of courts and tribunals

Presentations throughout the conference covered a wide range of international courts and tribunals, from the specialised investment and tax arbitrations to the Special Court for Sierra Leone, as well as the United Nations treaty bodies. The papers also discussed how international courts may respond to current crises, including a number of papers on Russia’s relationship with international law.

After each panel, the speakers and participants also took part in engaging and thought-provoking discussions. Presenters had been selected on the basis of a Call for Papers that had a long list of applicants, with varied backgrounds in terms of their levels of seniority, institutional affiliation, gender and field of law. As the conference was online, they were able to log into the conference from locations across the world. In addition to the participants, around 100 people also followed parts of the conference as a webinar online.

The conference was organized by Professor Freya Baetens, Dr Nicola Strain and Dr Emma Brandon. After the conference, Professor Baetens intends to publish a special symposium on the topic of the conference with contributions from conference participants, selected through a double-blind peer review process.

The conference marked the official closing of the research project State Consent to International Jurisdiction: Conferral, Modification and Termination. Led by Professor Baetens, the research project was supported by the Research Council of Norway for the period between 2018 and 2022 and was hosted by PluriCourts. Over the course of the four-year period, the project has led to a long list of publications, workshops and conference participations.