The lack of diversity risks diminishing important perspectives from women and from the non-west, according to Professor James Gathii from Loyola University Chicago School of Law. 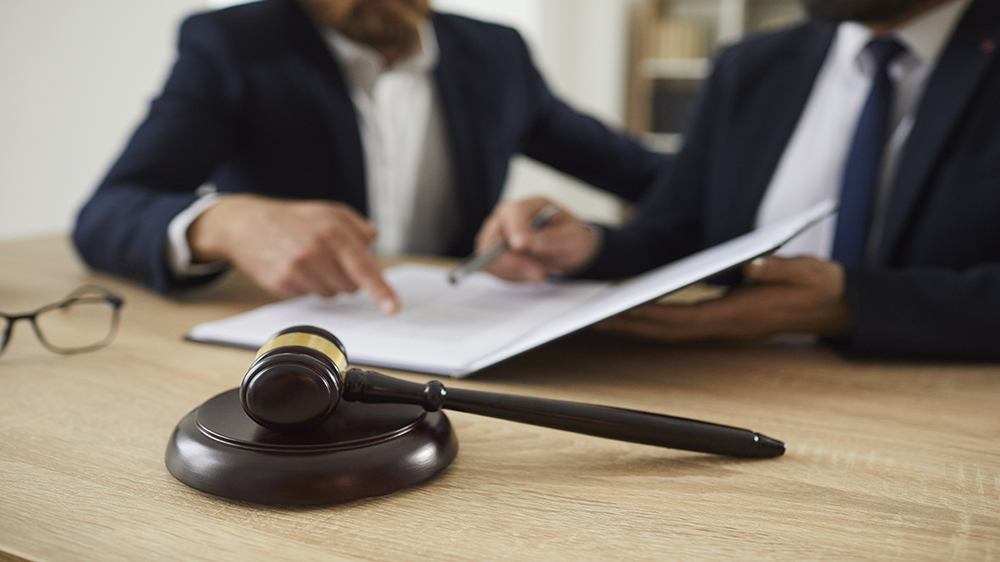 Still a male dominated profession: Few of the counsel in international adjudication are from developing countries and almost all, regardless of nationality, are male. Illustration photo from Colourbox.com

Professor Gathii visited Oslo to hold PluriCourts’ Annual Lecture on the 1st of July. The lecture focused on the importance of diversity within the legal teams representing Parties in international adjudication. This is a group of rather homogenous individuals in terms of their background. Most of them are from developed countries and almost all, regardless of nationality, are men.

Often, this pattern runs counter to the geographical distribution of cases. At the International Court of Justice (ICJ), non-OECD countries constituted the majority of both applicants and respondents in all contentious cases between 1998 and 2018. Despite this, very few lawyers or law firms from non-Western countries appeared before the court on a regular basis. The gender imbalance is also massive, with 819 men among the overall 1049 lawyers sampled by Professor Gathii.

After his lecture, Professor Gathii received elaborate comments from Professor Alain Zysset and Assistant Professor Theresa Squatrito, who gave comments from philosophical and political science perspectives. Afterwards, there was also a lively discussion with the rest of the PluriCourts team.