On 27 - 28 April 2023, PluriCourts is hosting a workshop on populism, authoritarianism and the response of the European Court of Human Rights. In relation to the workshop, there is a call for abstracts with submission deadline 26 December. 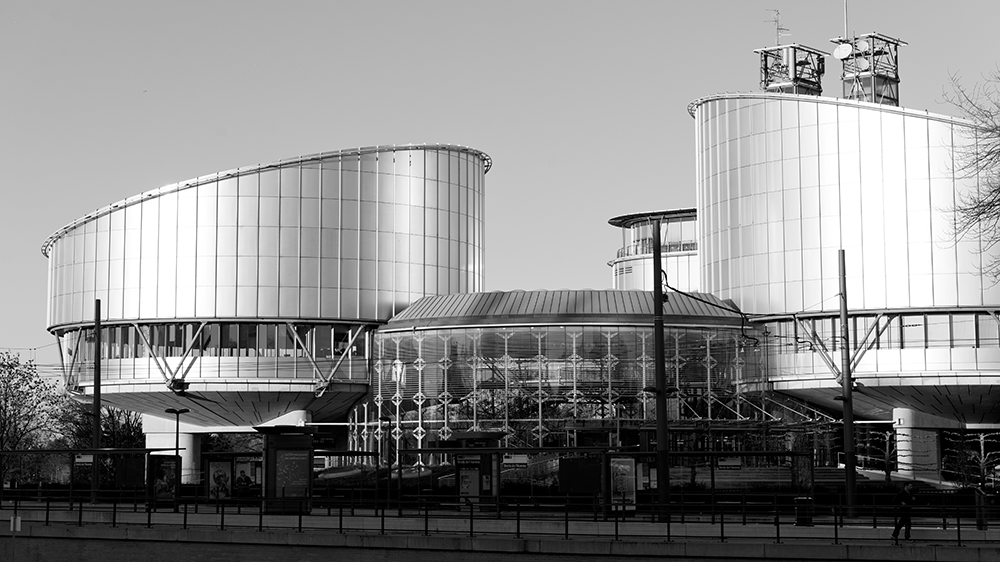 Populist and authoritarian governments in Europe have severely eroded the basic constitutional safeguards distinctive of liberal democracy. These attacks also target the recognition and exercise of human rights – and their ultimate guardian, the European Court of Human Rights (ECtHR) and the Council of Europe (CoE). Several state parties with a populist or authoritarian government in place refuse to implement adverse judgments of the Court. Others make it very difficult for individuals to exhaust domestic remedies, in order to put the ECtHR out of their reach. How does the ECtHR/CoE respond, and how could it respond better?

Studies of responses to populism and authoritarianism in the European Union as well as those of constitutional law and theory have abounded in recent years. Yet, no comprehensive study has so far examined the response and opportunities of the European Court of Human Rights and the Council of Europe more generally. Valuable existing contributions largely refer to particular cases often without distinguishing the systemic features of the Court and without attending to its adjudicatory practice in great depth. Can the ECtHR and the CoE can use existing tools crafted by legal scholars and political scientists given that its international, human rights-focused and subsidiary role?

The workshop aims to fill this gap by examining the Court’s role (including the CoE). For example, which variety of populism targets the ECtHR specifically, and is it different from the constitutional arena? And how has the Court responded so far? Such attacks may lead the Court to further develop – or limit – its jurisdictional, interpretive and investigative arsenal. The Court has been conventionally portrayed as the external guarantee for the basic democratic rights of individuals – a notorious example of ‘militant democracy’. Is the Court today up to the task of facing more subtle and insidious threats to democracy, the rule of law, and human rights? The workshop also interrogates whether these threats require the Court not only to pursue new policies, but also require reform of the systemic relationships between the Court and domestic authorities, in particular the mechanisms expressing subsidiarity. National authorities have been conceived as the “compliance partners” (Alter) already at the Court’s beginning. Yet, populists and authoritarians have developed advanced political and legal techniques to use and abuse subsidiarity to their advantage, thereby undermining the structure of the Court’s system. Do these domestic techniques require reform of the subsidiarity roles of the ECtHR?

- This two-day workshop includes one day of presentations based on the call for abstracts, and one day dedicated to the discussion of two book manuscripts related to the workshop’s topic (see details further down).

- On the first day, each speaker will have 45 minutes dedicated to their paper. Presentations will be followed by comments from one workshop participant. Presentation and comments should be for max. 10 minutes each to allow for broader discussions. We expect all participants to have read all papers in advance to ensure meaningful and constructive discussion and exchange.

- In addition, two keynote speakers are also invited to deliver a lecture on a topic of their choice as the start and end of the workshop.

- Before the workshop, selected presenters are expected to submit a short paper of min. 4,000 words to the organizers. Longer papers are very welcome, but the idea is to improve the initial papers based on the feedback and discussion in the workshop, with a view of publishing many, perhaps all of them, in a special issue or an edited volume.

- 31 March 2023: Selected presenters are expected to submit a short paper of min. 4,000 words (more information will be made available).

Co-authored abstracts will also be accepted.

Details of the Book Manuscripts

The book offers the first comprehensive account of the European Court of Human Rights’ actual and potential response to the wave of populism consolidating across Council of Europe states. It combines conceptual, empirical and legal analysis. Conceptually, the book builds upon the fast- growing literature in the social and political theory of populism and offers an account of how populism distorts democracy and corrupts the rule of law, making populism relevant to the foundational purpose of the Court. Empirically, the book incorporates recent findings documenting the populist erosion of Convention-relevant rights at the domestic level with a view to best conceptualizing and designing the Court’s subsequent response at the supranational level.

Building on foundations, the book’s contribution is to evaluate and inform the Court’s response to populism on three levels of argument: whether the Court has already responded to populism; whether it should respond - and if yes, whether it is equipped to do so at the level of adjudication. While the Court has not employed the word ‘populism’ in its jurisprudence, an increasing number of emerging cases point to the abuses that are typical of populism (e.g. Baka v. Hungary1), which poses the question of whether the Court should address populism specifically, and how the Court would go about detecting and countering it.

The Promises and Pitfalls of Subsidiarity: Rise and Fall of the ECHR in East-Central Europe (under review)

The Queen’s College, University of Oxford

The ECtHR faces complex caseload, implementation, and legitimacy issues. Recent scholarly and political debates have located the cure to these crises at the domestic level. Under the heading of subsidiarity and shared responsibility, domestic authorities – courts in the forefront – are seen as key partners in improving the protection of ECHR rights. Yet, subsidiarity does not seem to be a magic bullet. Many member states face crises of their own: rise of authoritarian populism and advancing democratic decay, which weakens domestic courts’ independence and authority.

This book aims to explain the promises and pitfalls of subsidiarity-centred visions of the ECHR regime. It analyses the fate of ECHR rights during three decades of constitutional adjudication in East-Central Europe: Czechia, Hungary, Poland, and Slovakia. Including both exemplary compliers and ‘enfants terribles’ of the Strasbourg regime, this region represents a real-world laboratory of ECHR implementation. Based on interviews with domestic stakeholders, process-tracing of ECHR implementation mechanisms and analysis of legal developments in national laws, this book provides a bottom-up story about how an effective partnership between domestic constitutional courts and the ECtHR can be built – and dismantled. This bottom-up view provides a necessary counterweight to the Strasbourg-centred visions of the ECHR regime and has important implications for the architecture of regional human rights regimes, for the politics of ECHR law implementation, and for constitutional resilience in new democracies.

We request that those invited to the workshop use their own institutional funds to cover for accommodation and travel costs. However, the organisers will be able to offer limited funding for participants without institutional support.

PluriCourts is a multidisciplinary Centre of Excellence at the University of Oslo whose overriding research objective is to analyse and assess the legitimate present and future roles of the international judiciary in the global legal order. The PluriCourts' Research Plan is available here.